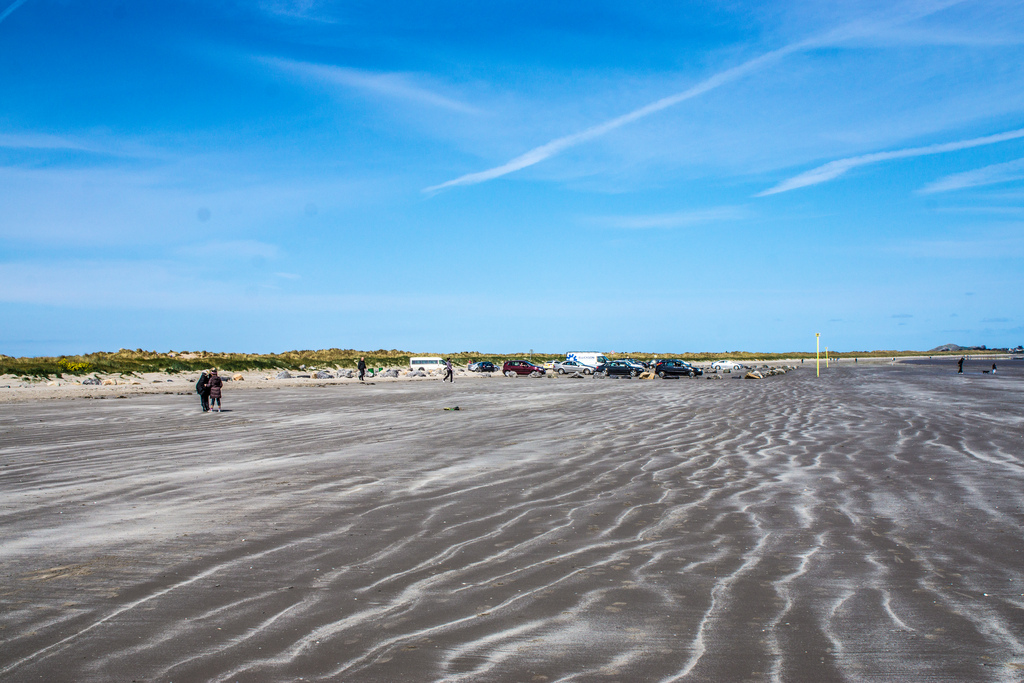 There have been several reports of a disturbing incident that occurred on Dollymount Strand earlier this week. Dublin Live and the Irish Times have both featured the story of a young man being assaulted while on a walk with his girlfriend on Dollymount Beach last Tuesday at about 8pm.

The 26-year-old man, who has chosen to remain nameless, is a student from Brazil who has been living in Dublin for the last 18 months. He and his girlfriend were walking on the beach when they were approached by a group of youths who snatched a pair of sunglasses off his face and began to walk off. When he called after the thief to give them back, the group turned on him and began to beat and kick him, and persisted until several members of the public came to his aid, bringing him to safety. He reported drifting in and out of consciousness, and not fully coming around until he was in an ambulance on the way to hospital. Thankfully it seems he did not suffer any long-term serious injuries, and he says the incident was "terrifying, but I will heal".

A short time later five male teenagers, some under 18, were arrested and brought to Clontarf and Raheny Garda Stations and were held until eventually being released without charge with files being prepared.

We would encourage anyone with helpful information on this matter to get in touch with the Gardai in Clontarf. We wish the victim of this unprovoked attack a speedy recovery.