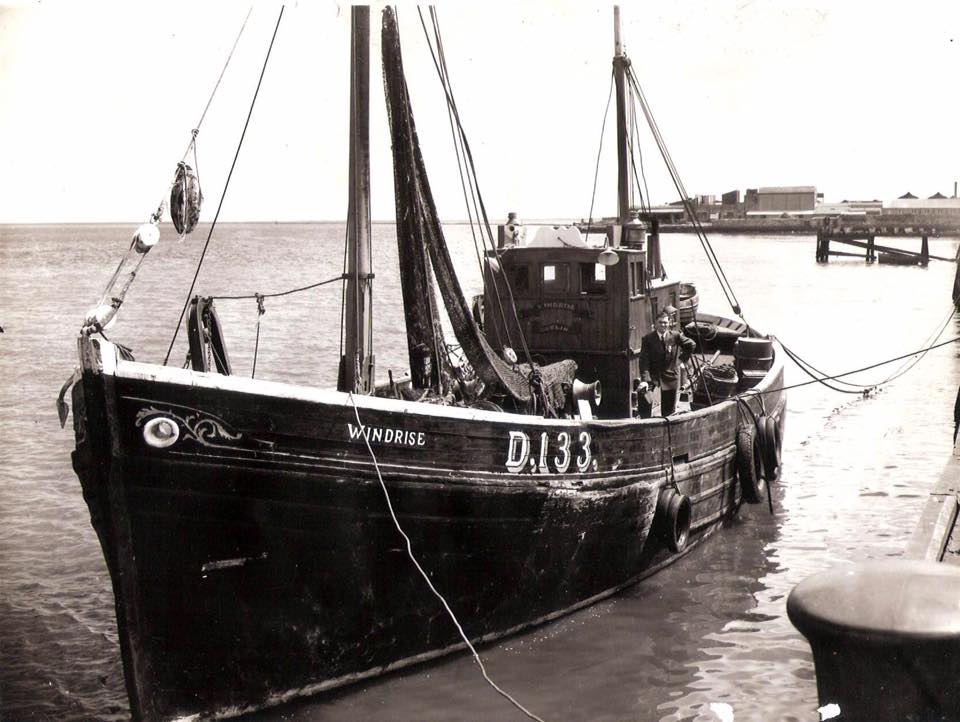 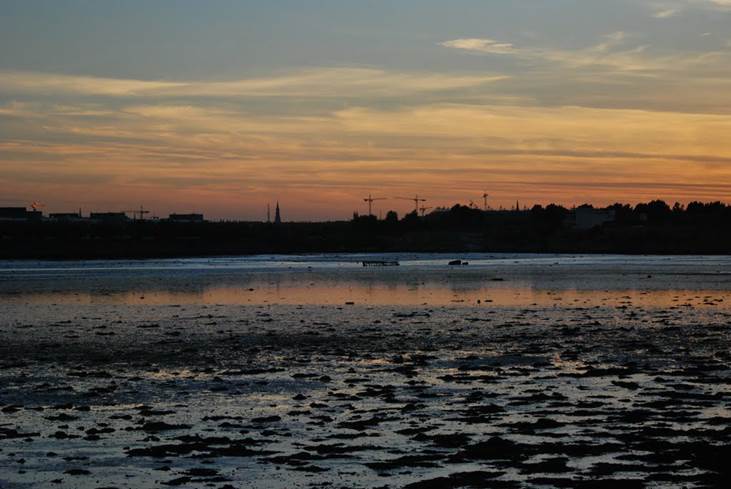 Have you ever noticed the shipwreck near the Alfie Byrne Road that appears only when the tide is out?

Sean Doran sent us in a brief history of the ruin, and how it got to be there...

Sean recently discovered a photograph of his father on the trawler ‘Windrise’ which dates back to sometime around the 1960s. Sean’s father fished ‘Windrise’ for a few years before selling her on.

Some time later, ‘Windrise’ was on her way ashore with her new owner, when she caught fire. The crew tried to quench the flames, but with only a weak hose and a bucket on board as ‘fire fighting’ equipment, the flames were too much to tame. The crew were forced to abandon ship for another fishing vessel.

They decided to tow the burning hull ashore as she was in Dublin Bay and they didn’t want the vessel to sink in a shipping channel.

The result of this was that the blackened ‘Windrise’ ended up near what is now the Alfie Byrne Road, and you can still see her ribs after all these years at low tide!

If you look carefully at the photograph above you’ll see her ruins sticking up from the bed of Dublin Bay!

A big thank you to Sean for sharing the story with us!