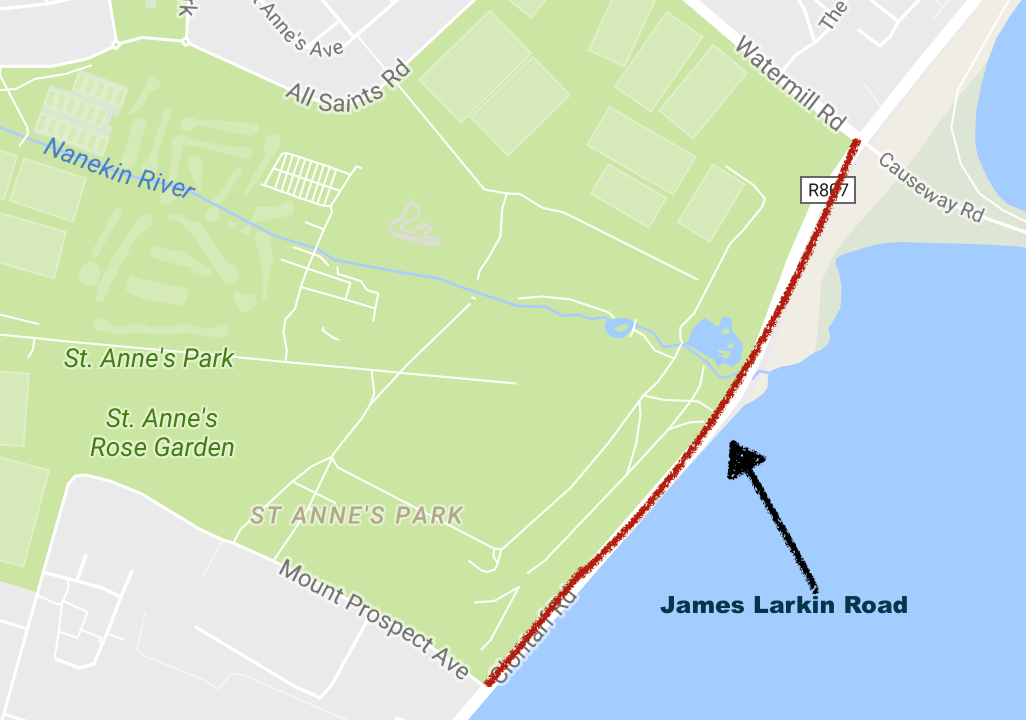 At the beginning of August we posted information sent to us from Dublin City Council regarding scheduled road works the James Larkin Road, between Monday 15th August and Monday 29th August.

Earlier this week we received further information from DCC that the contractor, KN Networks, will not be able to carry our the road resurfacing during the above times. The works are now rescheduled for Monday 22nd - 29th August, between 7pm and 7am. A further week closure is also intended to be scheduled for a later date.

See the below email from DCC for further information;

Due to a late change in the road pavement design by the employer which incorporates a new concrete channel and the inclusion of a pedestrian crossing to be constructed in advance of the resurfacing works commencing, KN Networks will not be able to carry out the intended original scope of work within the scheduled timeframe as originally envisaged.

As a result, the planned nighttime closures from the 15th to  29thof August will be reduced to the 22nd to 29th of August,  which will permit a section of the resurfacing to be completed. A further closure will be required for the remaining resurfacing works in Phase 1 at a later date.

We apologise for any inconvenience this may have caused and the late notification issued to all parties affected.