The Clontarf Half Marathon, also known as the Irish Multi-marathon, is one of the flattest and most picturesque races of its kind in Ireland.

Diane Poole OBE, Stena Line’s Head of PR and Communications said:  “This is a wonderful sporting occasion but it’s also a chance for families to come together and enjoy a great day out".

“We know that a Stena Line staff member from our port in Dun Laoghaire is taking part in the race so we’d like to take this opportunity of wishing her, and all of the other competitors, whether you are running, walking or jogging, the very best of luck.”

Eoin Ryan, the race organiser, said:  “We have grown every year the race has taken place and we are delighted that Stena Line has been on this journey with us. In 2011 we had 700 competitors which have increased today to 2000 – an incredible success story – and we expect that number to grow again in 2014, the sixth year of the race.”

Commenting on why the race event has continued to be so successful, Eoin continued:  “We have serious competitors who want to record good times on a challenging flat course but people also come to jog, walk or run as part of a relay team.  This inclusive approach of including runners of all abilities, coupled with the party, family-friendly atmosphere and beauty of the course, has been a crucial factor in our growth, particularly over the last three sell-out years.”

You can show your support this Saturday (13th July), as well as enjoying a DJ and organised events, as competitors gather at the wind monument in Clontarf - the Half Marathon starts at 10am, and the 5 mile run starts at 11:30.  There is also a 2.1km run for the junior runners, which starts at 10:10am.

For more information on the race log onto www.runclontarf.com or for details of Stena Line services from Dun Laoghaire, Dublin or Rosslare visit www.stenaline.ie. 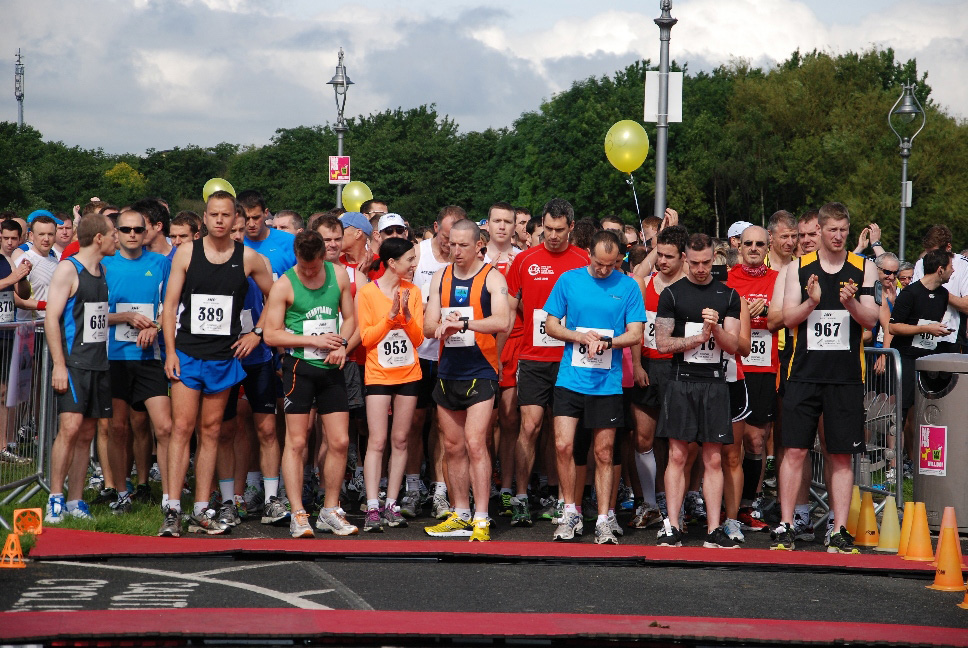