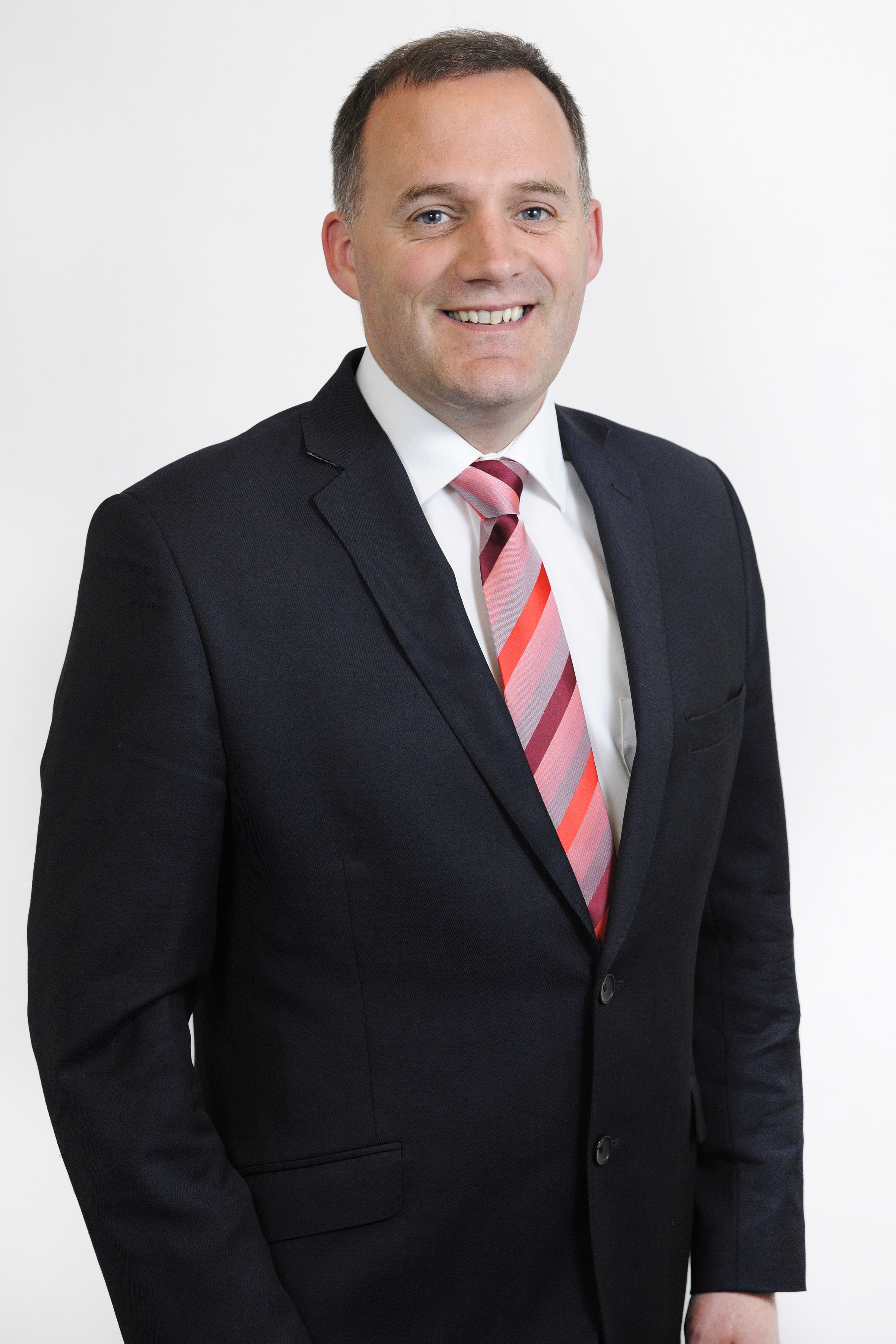 As you know, yesterday we contacted our public representatives asking if they wished to contribute a statement or opinion piece regarding the current situation with the 'Sea Wall'. The following statement is from Naoise O' Muiri;

I have been getting a huge amount of correspondence on this matter and local residents are understandably concerned about what is happening on the seafront between the Bull Wall and the Causeway.

However there has been a lack of balance to the coverage on www.loveclontarf.ie thus far.

In the context of sea levels rising in general and in the Clontarf area on average 6mm a year for the last 15 years (according to DCC engineers - data which I will seek to get published after the meeting tomorrow) I believe there is a requirement for a long-term flood defence.

Flood defence is a specialist engineering area and DCC has invested substantial time and public resources to design the appropriate defence and determine the right barrier height; this also involved the commissioning of external expertise.  Much and all as I would like to see a lower barrier height I expect the design to stand up to robust scrutiny when we question DCC officials on it tomorrow morning.

Some would like to see the barrier height reduced which I can understand but will neither settle on an alternative height nor provide a revised engineering rationale for it.

(1) The report done by external consultants as part of the design process in 2012:  http://www.dublincity.ie/sites/default/files/content//RoadsandTraffic/MajorTransportProjects/Documents/Part%20VIII%20Planning%20Report%20Dec%202012.pdf

Like other public representatives I will be attending the meeting with DCC project officials tomorrow morning to deal with a number of items:

(4) Discuss an improved barrier finish e.g. cladded stone; I have raised this previously with the CEO and I expect it will be addressed.

I hope to post an update up to www.naoise.ie after that meeting.