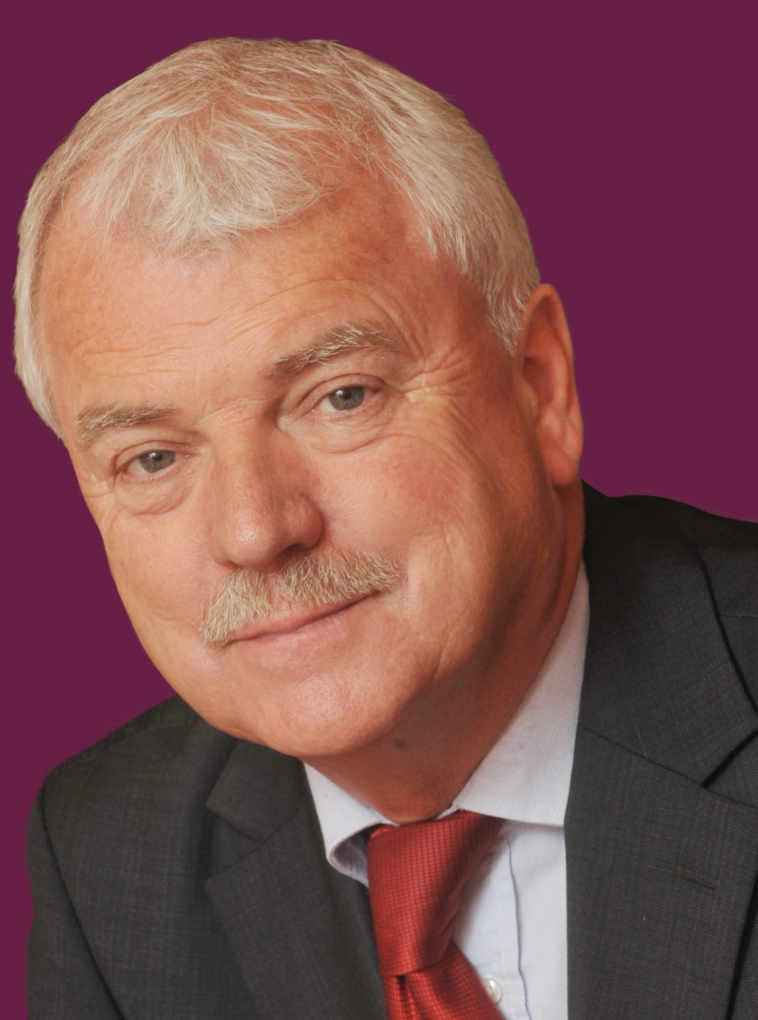 Yesterday we reached out to our public representatives asking whether they would like to contribute a public statement to loveclontarf.ie regarding the current issue of the Sea Wall. Finian McGrath has been in contact with us and has provided the following statement;

I want to say that not only am I vehemently opposed to the construction of this wall which is destroying a public amenity but I am also taking strong and direct action in order to halt the ongoing construction to give space for a resolution to be found.

I am working along my Independent colleague Cllr Damian O’Farrell and we have contacted Owen Keegan CEO of Dublin City Council (owen.keegan@dublincity.ie) demanding that construction is halted.  We have also called for a meeting between public representatives and DCC Engineers which is going to take place on the 5th November.  Furthermore in order to send a very strong message to DCC I have organised a public meeting for Wednesday 4th November at Clontarf Castle and I helped erect notification posters on Wednesday night.  Please come along and bring your neighbour.

There was never any agreement by local resident groups / business groups, joint working group (Clontarf Residents Assoc. / Clontarf Business Assoc.) or myself as a public representative to the wall heights that are under construction presently.  This project was billed as a much needed cycleway and assurances were given as to relatively minor wall heights etc.  I believe that DCC need to take responsibility for this debacle which has arisen due to their lack of proper and transparent consultation AGAIN.   I am working alongside Damian on other courses of action also and the matter will also be raised at the next full City Council meeting etc,

I have been working on Dublin Bay matters previous to and for the duration of my political career and was honoured to be fully endorsed by the late Sean Dublin Bay Loftus.  I am well aware of the position Dublin Bay and Bull Island holds in our community being an UNESCO Biosphere Reserve, National Nature Reserve, Special Protection Area (EU Birds Directive) and a Special Area of Conservation and I’m certainly not going to let this aspect of it be destroyed without putting up one hell of a fight.

Thanks again for taking the time to contact me on this extremely important matter.