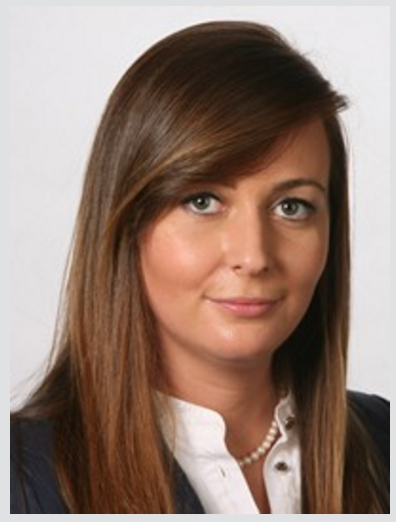 Earlier this week, we reached out to our public representatives asking whether they would like to contribute a public statement to loveclontarf.ie regarding the current issue of the Sea Wall. The following is a joint statement from Cllr. Jane Horgan-Jones and Labour TD Aodhán O' Ríordáin;

Many residents of Clontarf and the surrounding areas have contacted me about this issue over the past fortnight. I undertook to provide a comprehensive update following the meeting between Dublin City Council and local public representatives.

This meeting took place yesterday and my notes are below. I have simply reported what was said by engineers at this stage. It is important that residents get as much detail as possible from the meeting to facilitate our discussions.

I would welcome your feedback on the below and look forward to hearing from you. A special meeting of Dublin City Council is due to take place next Wednesday 11th November to discuss the matter.

As always please do not hesitate to contact myself (horganjones.jane@gmail.com/086-837-5219) or my colleague Aodhán Ó Ríordáin TD (aodhan.oriordain@oireachtas.ie/01-8574020) if you have any queries on this or any other issue.

Engineers advised us that the two projects (S2S and flood defences) were being built together because elements of the existing wall were in such poor condition that the whole scheme worked together – the new wall had to be built and strengthened before the cycleway and footpath could be constructed, so that is why both are being done at the same time.

1) The project is abandoned and the wall removed?

2) The wall is reduced in height, below current plans?

Councillors asked engineers to comment on both these hypothetical scenarios.

Other measures being considered