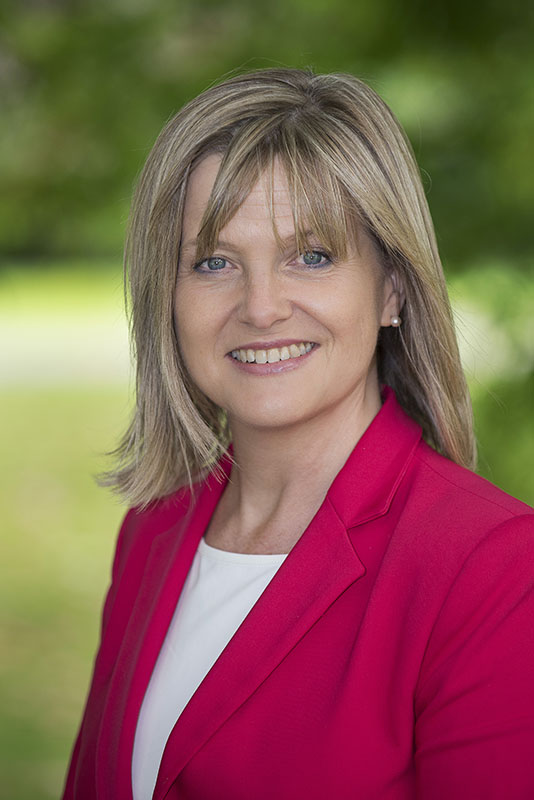 Yesterday we reached out to our public representatives asking whether they would like to contribute a public statement to loveclontarf.ie regarding the current issue of the Sea Wall. Deirdre Heney has been in contact with us and has provided the following statement;

As we all know there has been considerable interest in this work for the past few months and particularly in more recent times.

I attach a copy of information received (link at end) which I have sent to many constituents. We have a meeting on Thursday to talk this out in detail with City Council officials and that’s when the serious talking can be done.

The consultation and decision process on this project has been going on for a few years with different aspects being controversial. It’s an area of significant importance and sensitivity but we can’t ignore the advice on global warming and increased level of tides etc.

Obviously Dublin City Council, the OPW and the Government have strategic plans for the development of flood protection measures and it makes sense to implement these as opportunities arise in conjunction with other work such as the Sutton to Sandycove cycleway.

While being fully aware of the coming General Election, and of the desire of public representative to perform, I must say I am shocked at some of the mis-information being bandied about. The work opposite St. Anne’s Park may not look pretty but what we have to establish on Thursday is whether there has been any deviation from that which was previously approved.

The City Engineers need to convince us that when the wall is backfilled, footpaths constructed etc, that the work and outcome will not alone be sensitive, but pleasing to the eye. I have in recent times asked for a stone clad finish to the wall in keeping with that which is around the park opposite.

I ask all to read the attached documents and to reflect on them. I want what’s best for Clontarf and will fight for the best. This situation is serious and the least we can do to be fair and reasonable, is to examine the plans, tease the issue out in detail, improve matters where we can and proceed sensitively while being conscious of the realities of political life and the use of public resources.