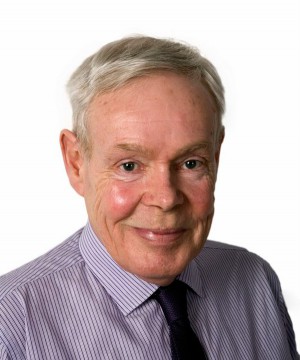 On Friday 27th May we published an update on the situation with the Sea Wall, sent to us by the CRA and the CBA, a further update was then published on May 31st. In this update, the two organisations noted that they would be asking our local representatives for comment on the results reached at the final meeting of the Public Engagement Forum.

The following statement is from Cllr. Ciaran O’ Moore;

Firstly I wish to commend and publicly acknowledge all the hard work from the SOS group, Clontarf Residents’ Association, Clontarf Business Association, Dublin Bay Watch and Raheny Tidy Towns. I do believe that the best possible outcome has been achieved.

Dublin City Council have gone as far as possible with the wall height at this stage based on the expert opinions, reports and research including Bird Watch Ireland.

At the next S2S EMLC meeting I will be requesting that the tram shelter is restored as close to its original state as possible, I hope access to the lagoon will be explored, more slipways would be beneficial and the costing for more ladders should be sought. The pedestrian crossing from the large car park should be installed now as appose to waiting.

At this stage I feel the way to progressively move forward is for the residents to agree with the final height of the wall and for all relevant parties to continue with positive meaningful communications on a regular basis.

Many Thanks, Cllr Ciaran O' Moore