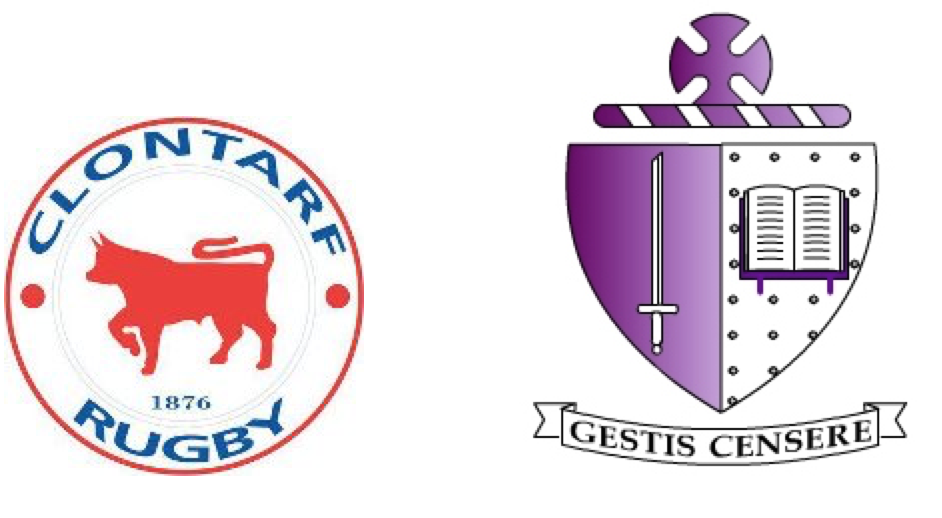 Over the last decade St. Paul’s has lost its competitiveness at rugby, which was once the traditional sport of the school. A committee has been formed to re-establish St. Paul’s as a force in schools Rugby once more. The committee is made up of members of St. Paul’s Staff, parents, past pupils and members of Clontarf Rugby Club.

The Committee has established a 5 year Rugby Programme commencing with the 2015 entrants and building annually. Fully qualified coaches have been appointed and results to date have been fantastic, with the 1st Year team having notable successes against Belvedere, Newbridge and St. Fintan’s. The 2nd Year team have also had wins against Mount Temple and are building towards a Junior Cup campaign in October 2016!

For the Development Programme to work, it will require fundraising and sponsorship over the 5 years.

To kick off the fundraising of the development programme, an Inaugural Fundraising Dinner will be held on Friday 22nd April at 7.30 pm, at Clontarf Rugby Club.

If you are interested in taking a table on the night, would like to make a donation to the Development Programme, or would like to get involved in other ways, please contact Ed McGowan at edmcgowan@clontarfrugby.com or 085 7063711, Dermot McMurray 085 129 1347 or Niamh McGrath 087 9609205. The Programme Committee would love to see past pupils and local businesses getting involved!