Rebecca Mooney Ranked #3 In The World In Taekwon-do 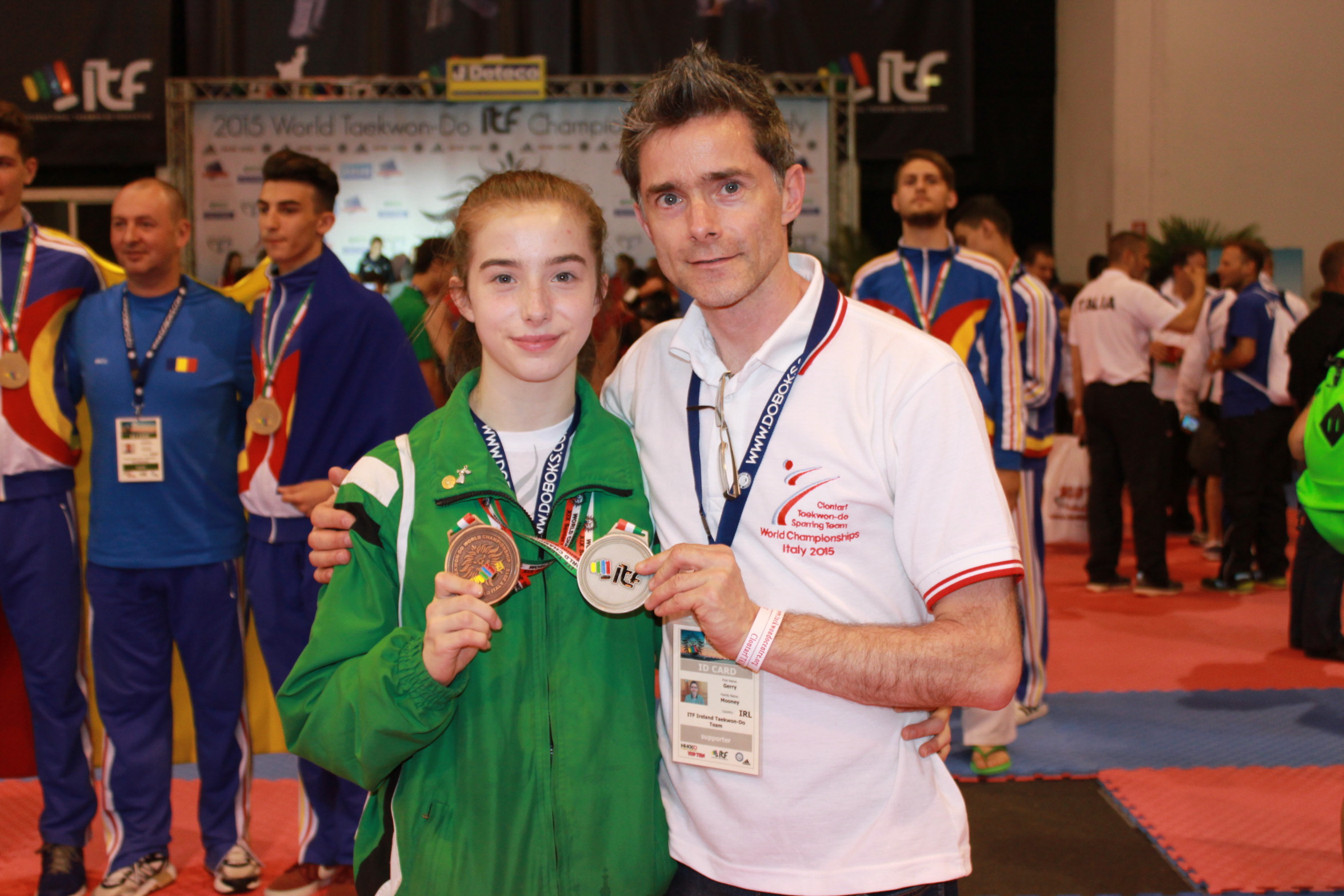 loveclontarf.ie is delighted to report that Rebecca Mooney returned home from the 2015 ITF Taekwon-do World Championships in Italy with bronze in individual sparring and a silver in team patterns. The 15 year old student of Holy Faith Clontarf and Instructor at Clontarf TKD was sparring in the micro weight division. Rebecca had fantastic wins over Paraguay, Russia and Poland before being narrowly beaten in the semi-final.

Rebecca is now #3 in the World in the ITF rankings at the age of just 15. 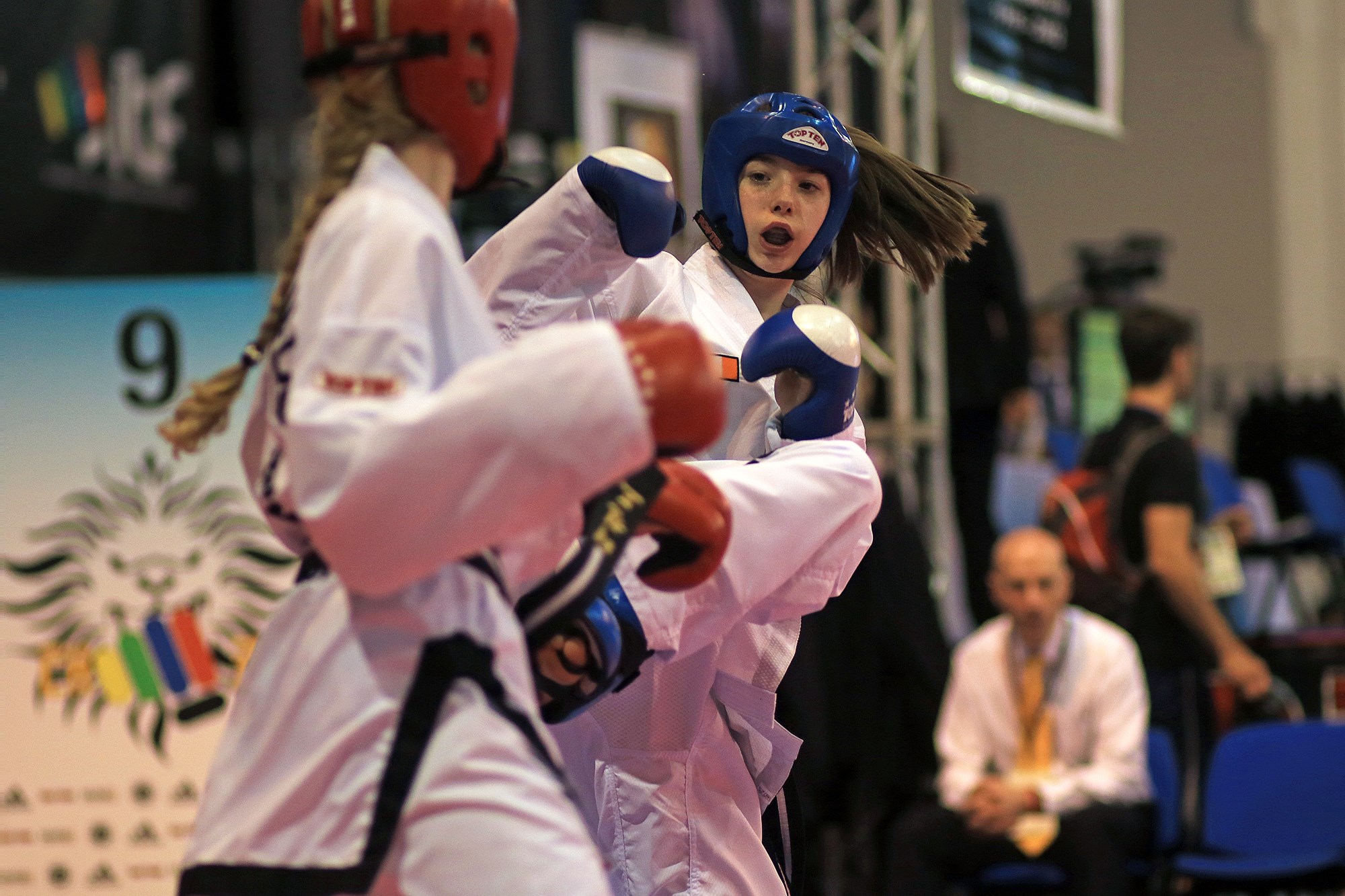 After winning her individual bronze, Rebecca and the junior female patterns team won round after round to make it to the 2015 patterns display final. The girls were magnificent but were narrowly beaten by a very strong team from New Zealand in a final that was a fantastic spectacle for all those watching. Clontarf TKD Club members were so excited as they watched the live streaming of the competition and were very proud of their instructor.

Clontarf TKD would like to thank all the followers of loveclontarf.ie for their fantastic support, as well as Rebecca’s local sponsors such as Nolan's Supermarket.

Please see below for more photos from the event. Well done again to Rebecca and Clontarf TKD for this wonderful success! 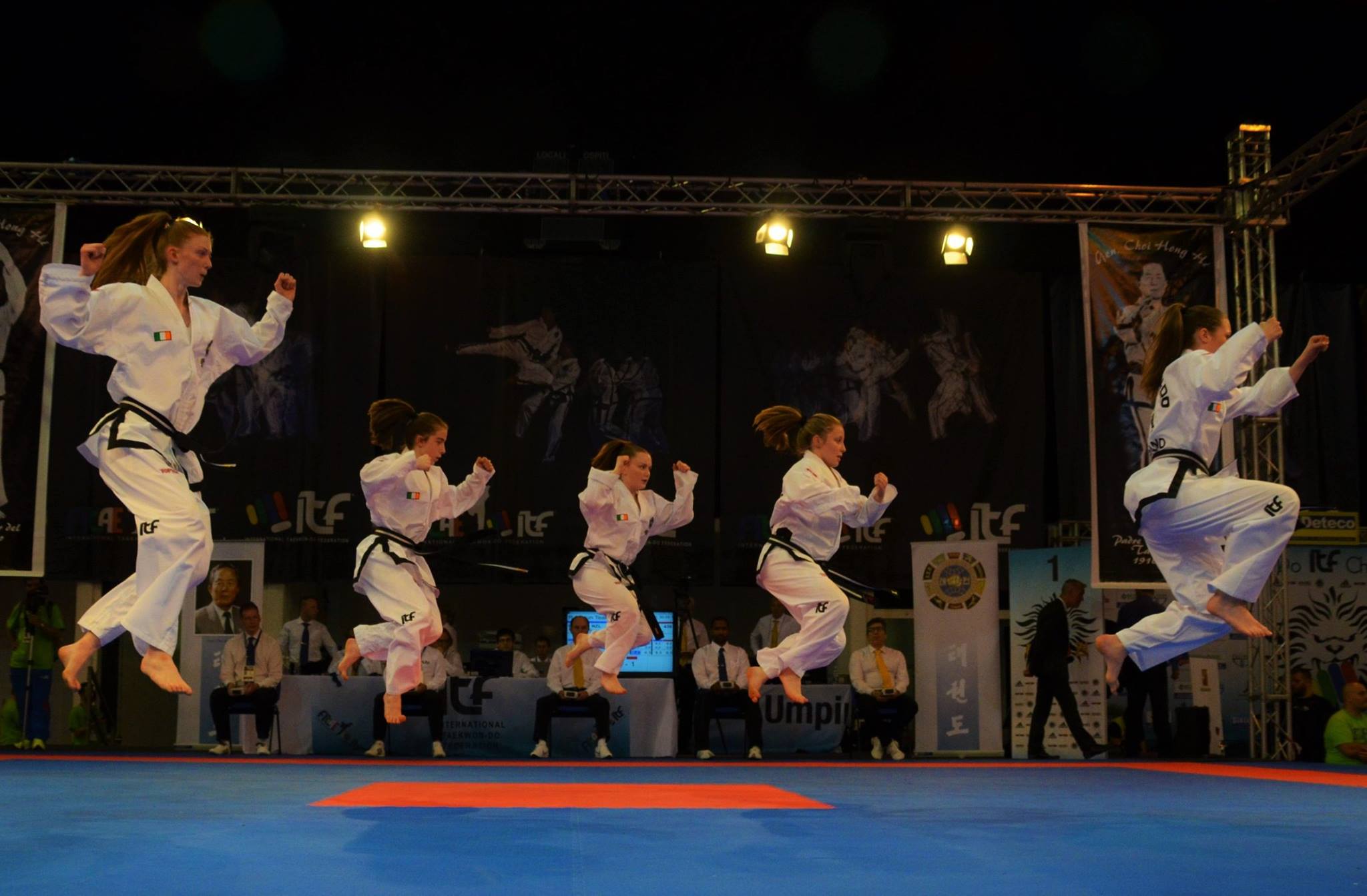 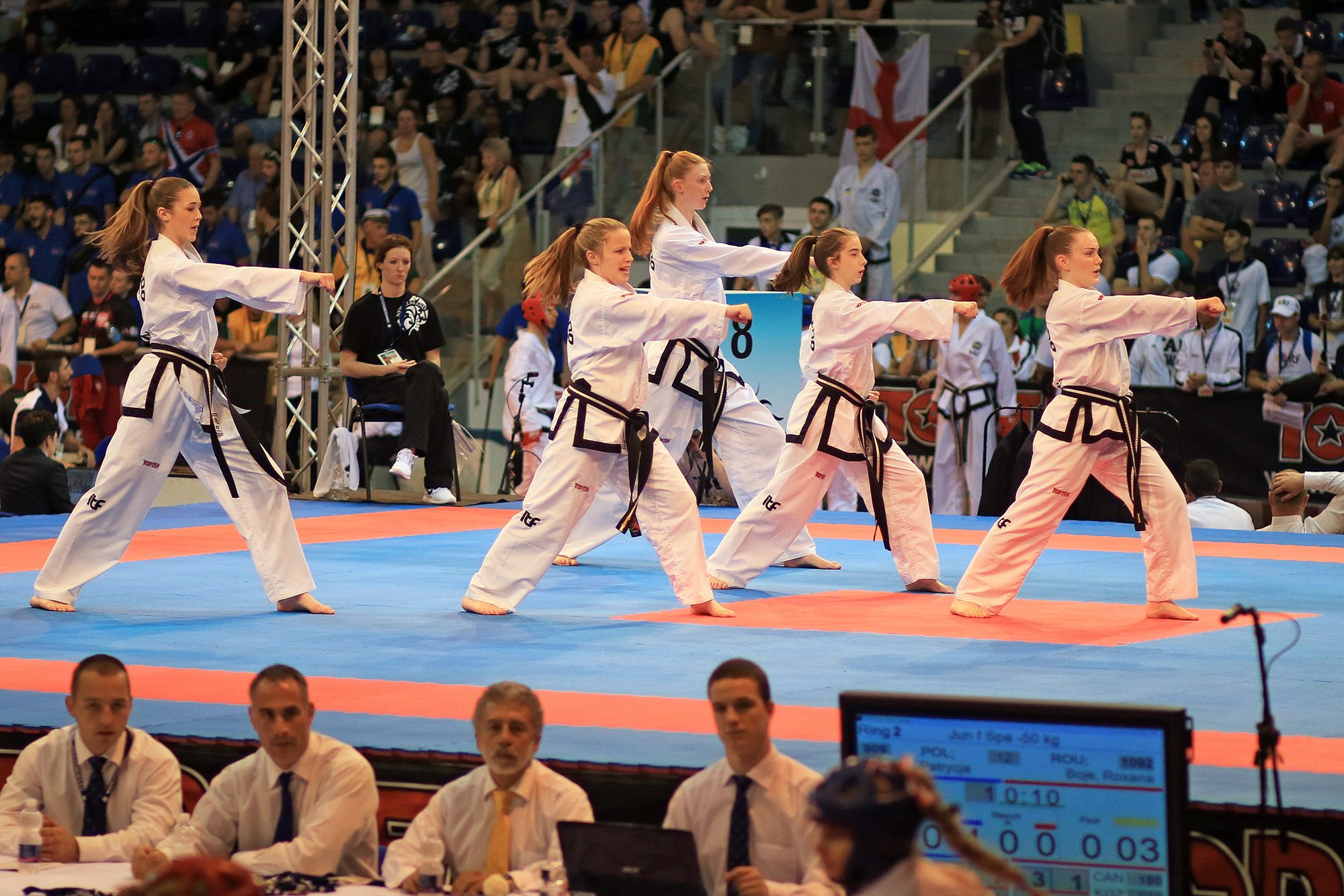 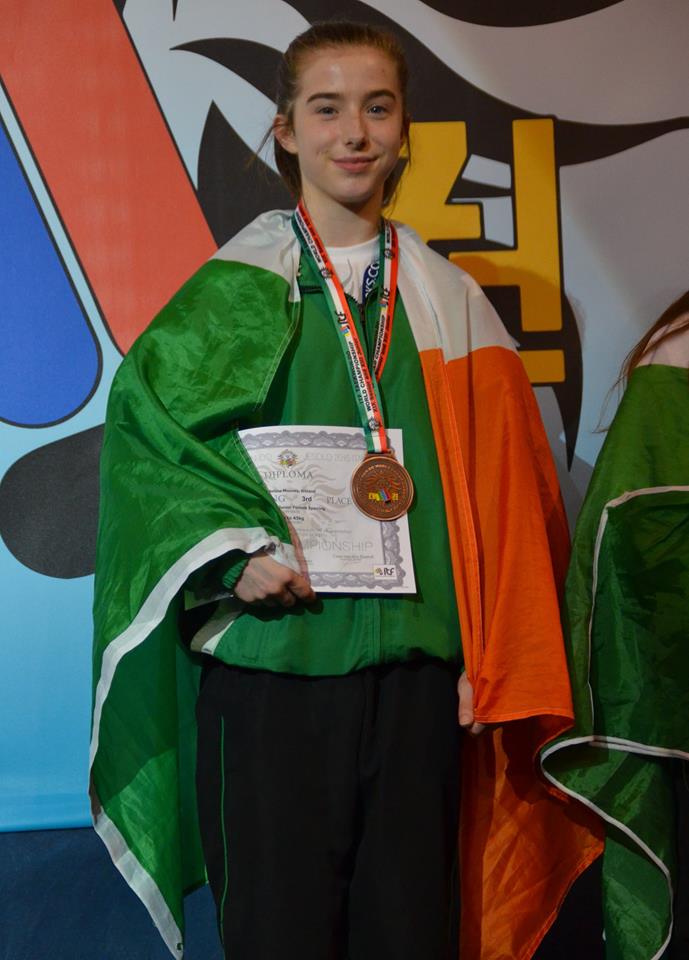 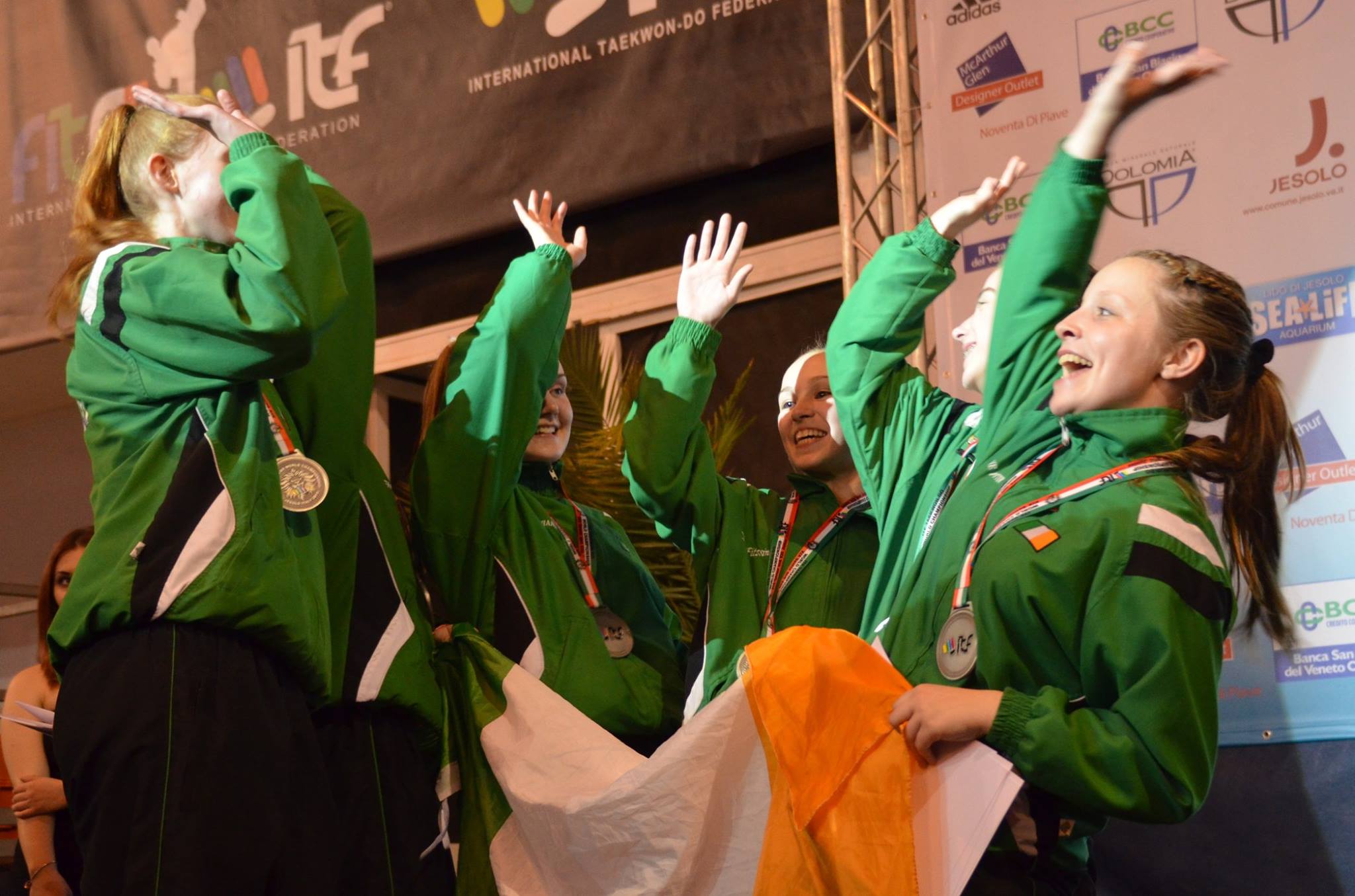 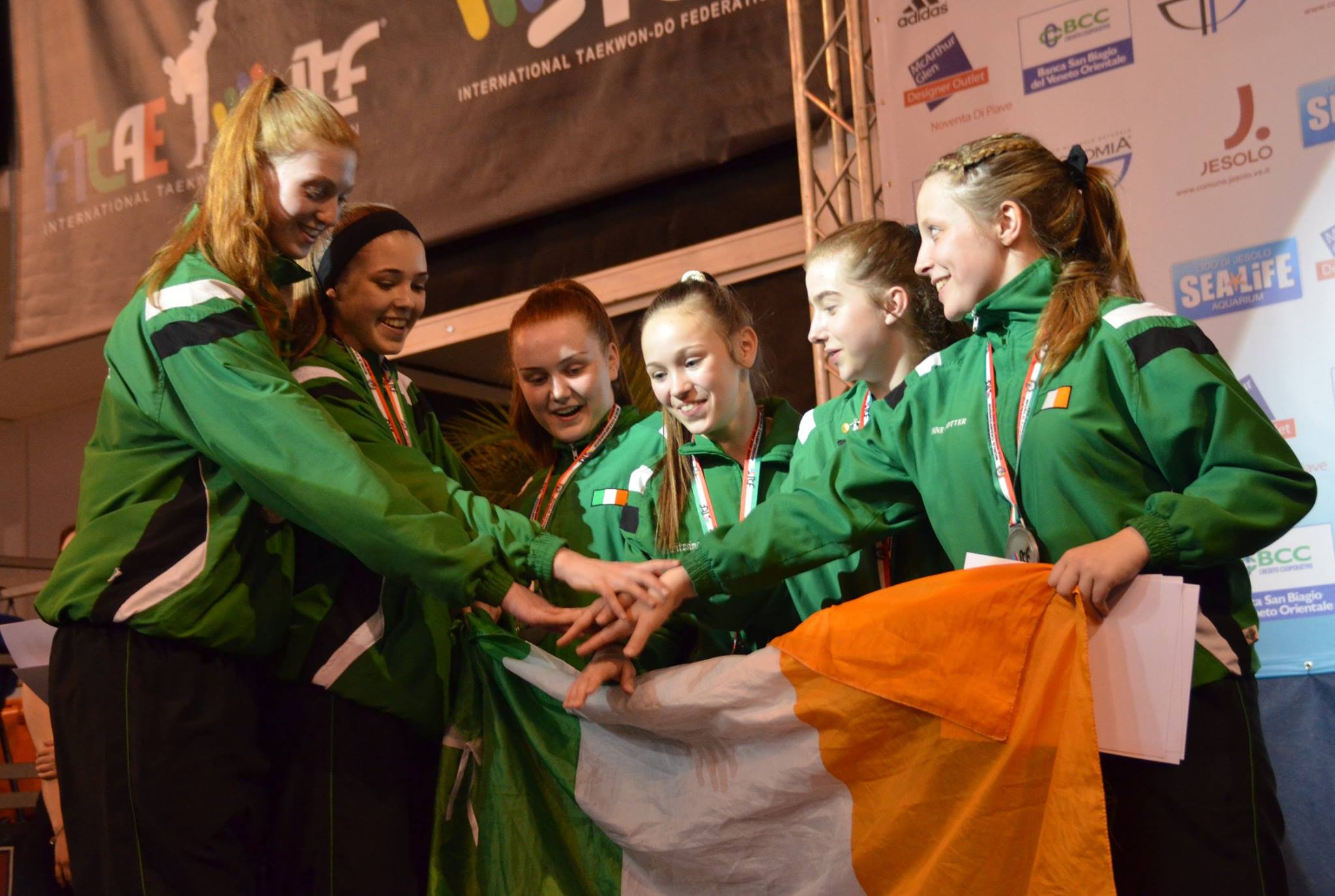