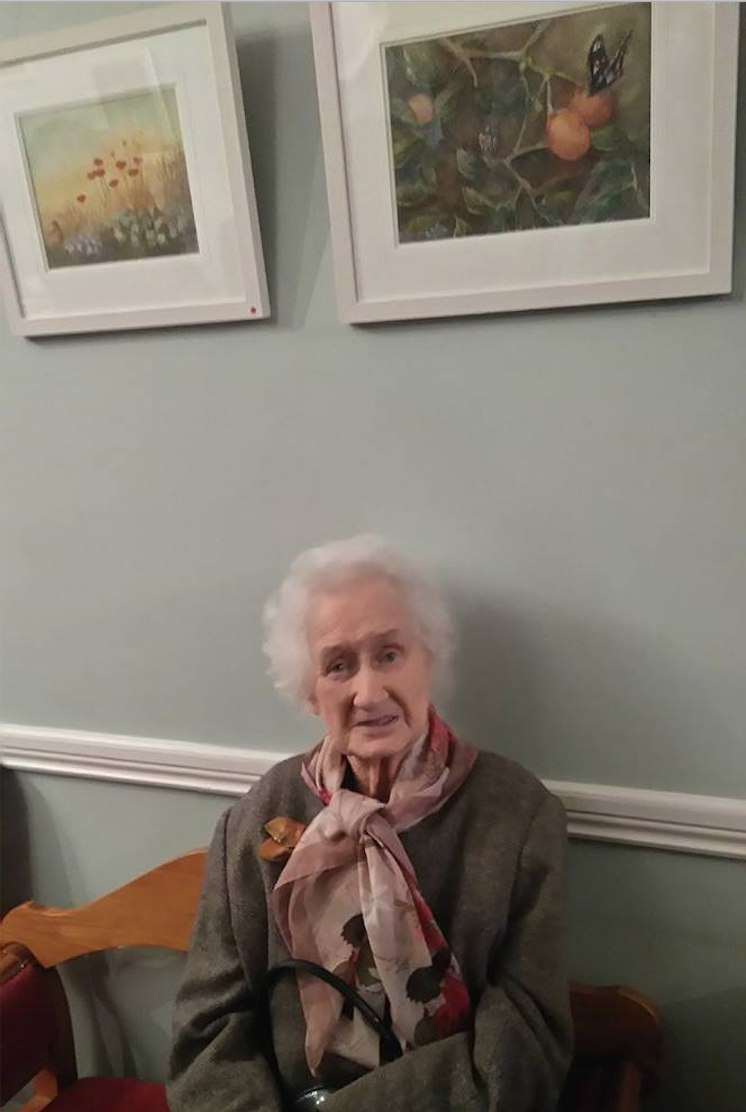 Recently we were contacted by Margaret McKenna who grew up in Clontarf, and who shared some wonderful news about her mother Elizabeth.

Elizabeth, a resident of Clontarf from 1960 - 1999, has always been a keen artist since she was a child, and after school, studied in NCAD under famous Irish painter, Sean Keating. She went on to work as a commercial artist in advertising and during the 40s and 50s, produced fashion drawings for department stores like McBirney's, Clery's and Cassidy's.

Although Elizabeth took part in group exhibitions over the years, 2017 saw her hold her first solo exibition at 93 years old!

On Friday 29th September, as part of Culture Night 2017, Elizabeth's show took place in the Ramor Theatre, Virginia, Co. Cavan. Many of the paintings on show were done in the last few months and most depict Autumnal scenes as well as seascapes (which isn't surprising after spending nearly 40 years here in Clontarf!)

A huge congratulations to Elizabeth on her first solo exhibition. We think it's safe to say that her story really proves it's never too late to do something you're passionate about and to make your dream a reality! 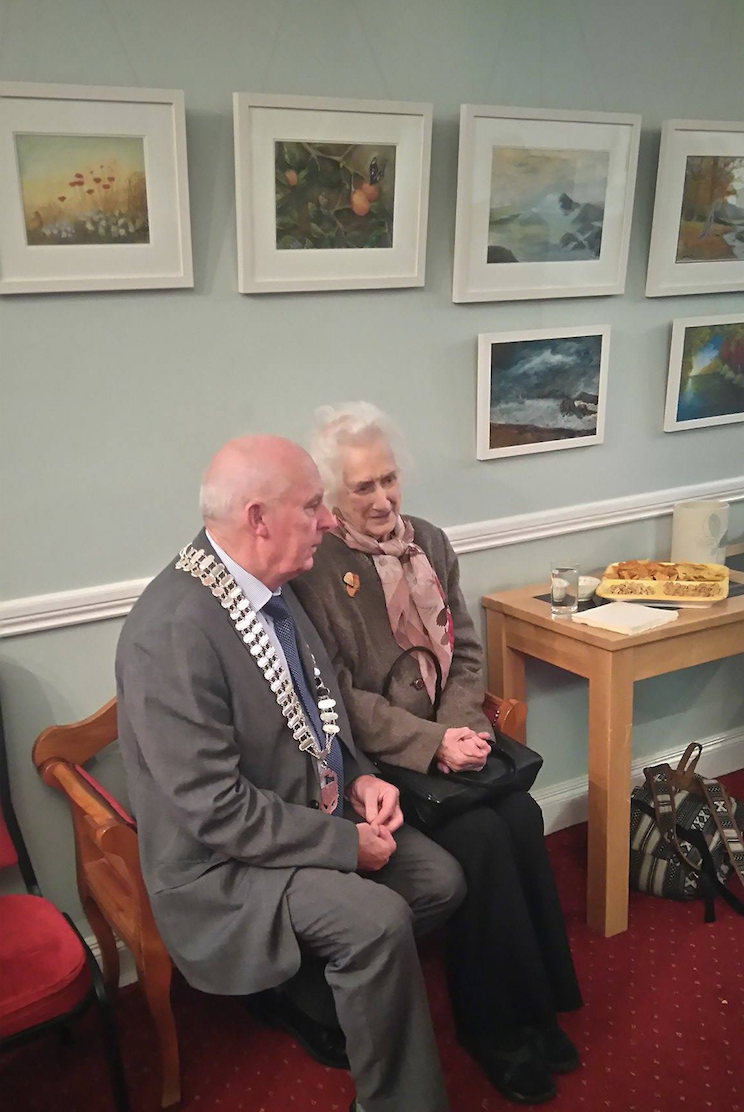