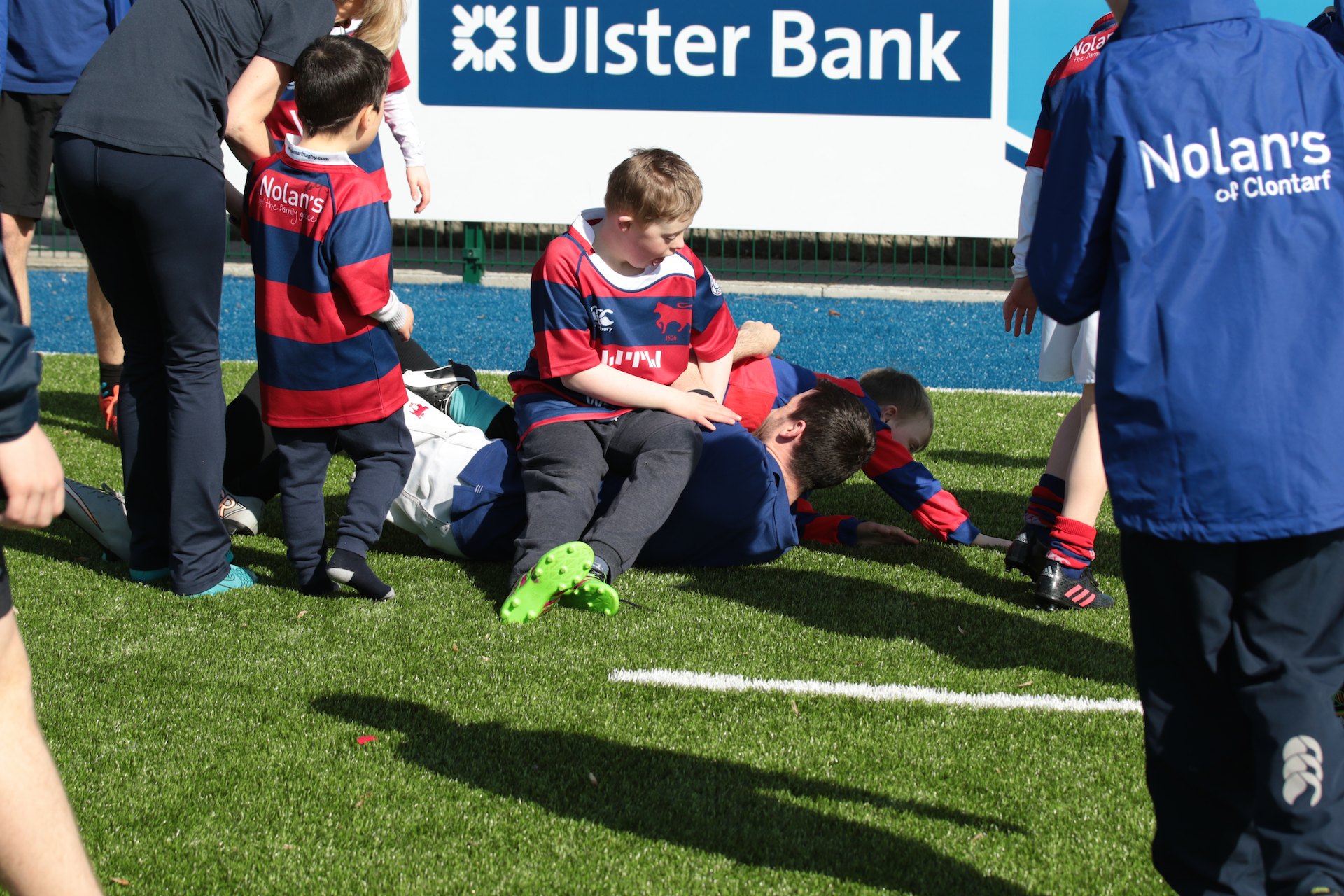 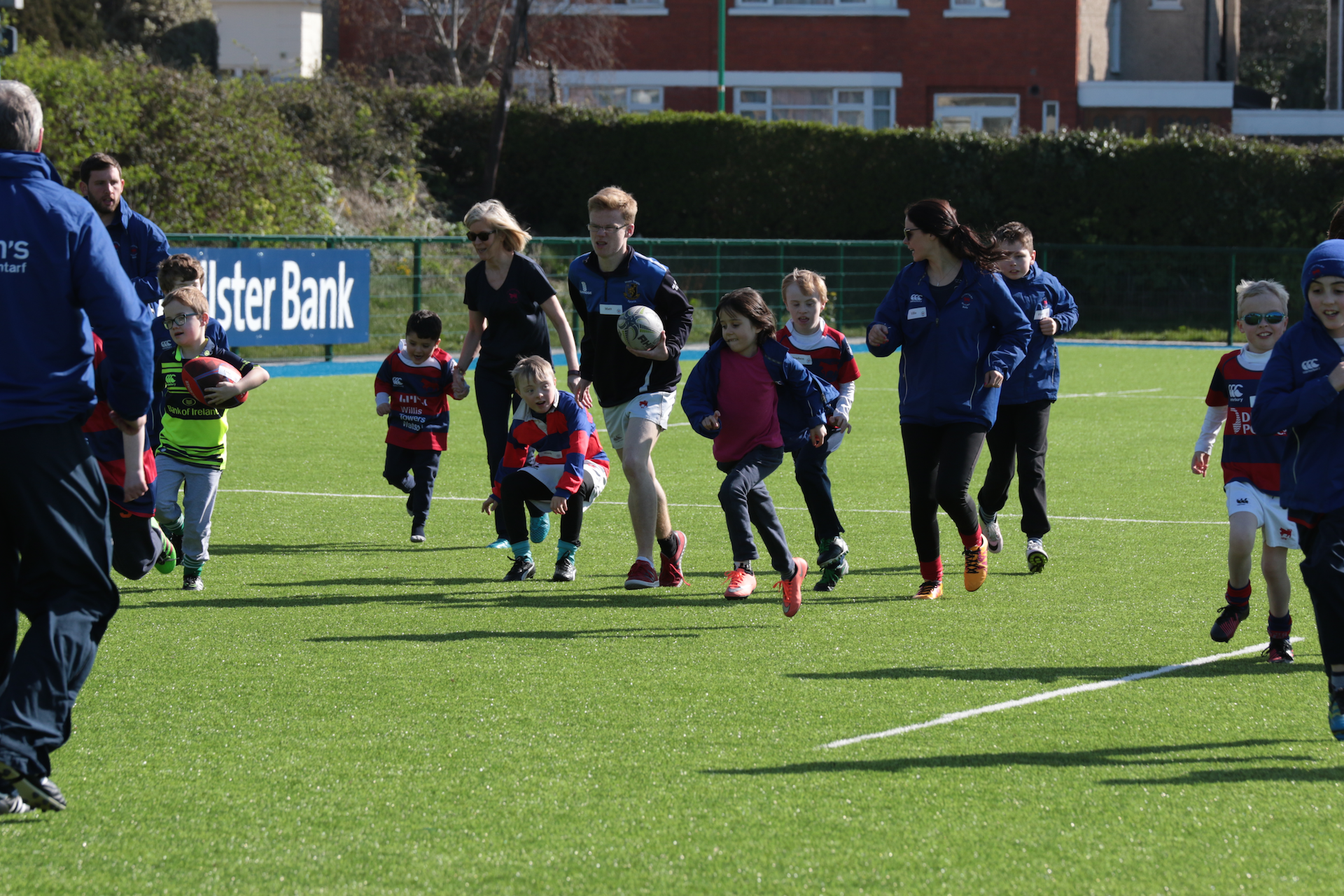 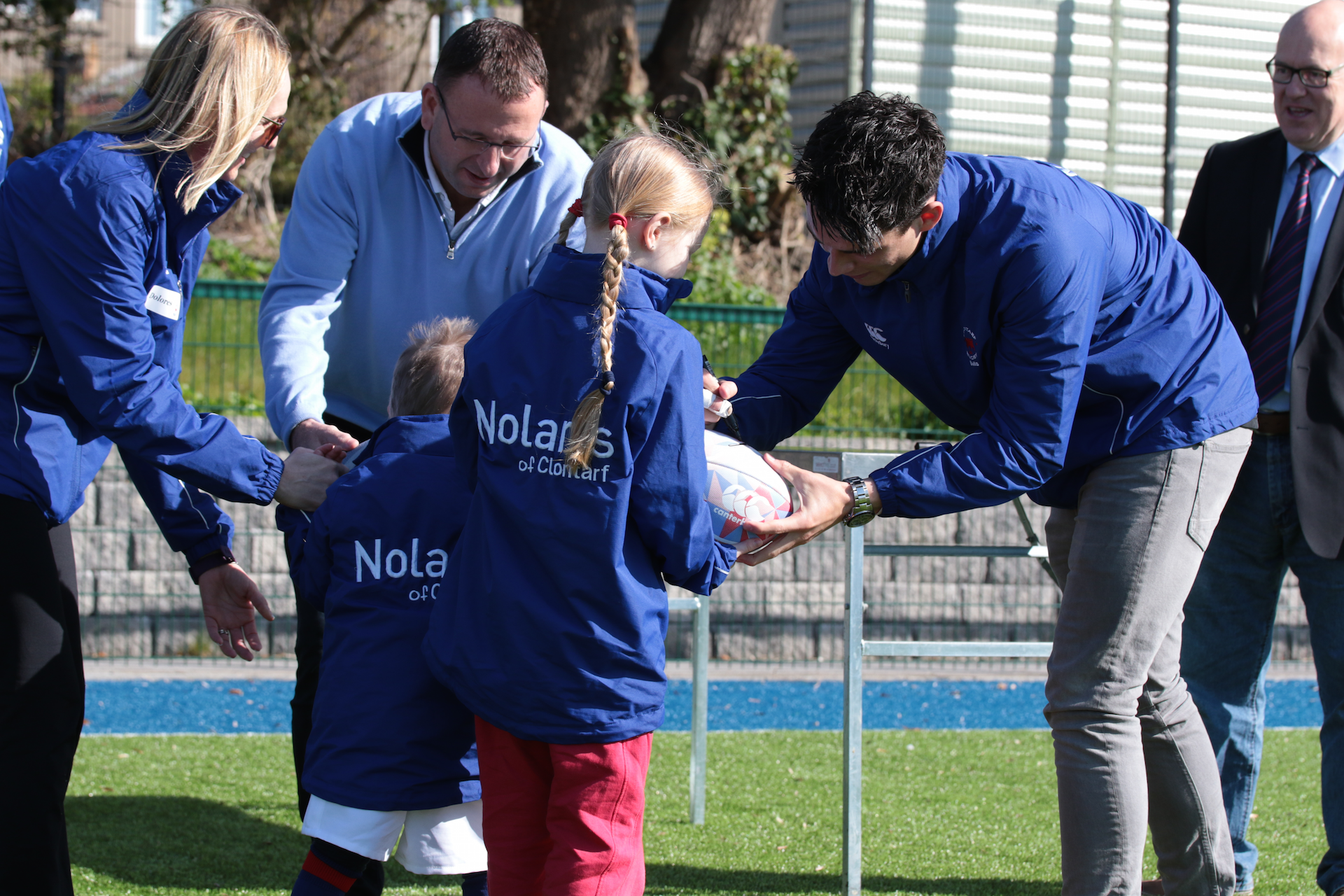 Clontarf Rugby Club has officially launched their newest team at Castle Avenue - the “Clontarf Bulls”. The team, which is open to local children between the ages of 6 - 14, was assembled to ensure that children with intellectual additional needs can have an opportunity to take part in the fantastic sport locally!

Each Sunday morning, the all-weather pitch at Castle Avenue now hosts training sessions (including one-to-one coaching) for the new Bulls, which are led by a group of coaches and volunteers who believe in promoting the abilities of local children who have challenges such as Autism, Down Syndrome, visual or hearing impairments, or other learning needs.

In a press release, Clontarf RFC describes the Bulls training sessions as “... a positive, fun and safe environment, whereby the children are given maximum encouragement, with parents looking on and the following improvements have been noticed in the players as the weeks go on: increased confidence, independence, spatial awareness, ball handling skills, fine and gross motor skills, listening skills, ability to take instruction, fitness, increased fun in the fresh air, friendships between children and also parents, and of course an appreciation of the game of rugby.”

The Club are also delighted to have Nolan’s Supermarket on board as official sponsors of the Clontarf Bulls (providing caps and jackets for training) as well as Leinster's Joey Carbery as The Clontarf Bulls’ Ambassador!

Well done to all involved in the formation of this fantastic new addition to Clontarf sport! We look forward to hearing more about the progress of the Clontarf Bulls in future.

Parents interested in getting their child with intellectual needs involved with the Clontarf Bulls should contact the Club Office by phone on 01-8336214 or email crfc@indigo.ie for further information.