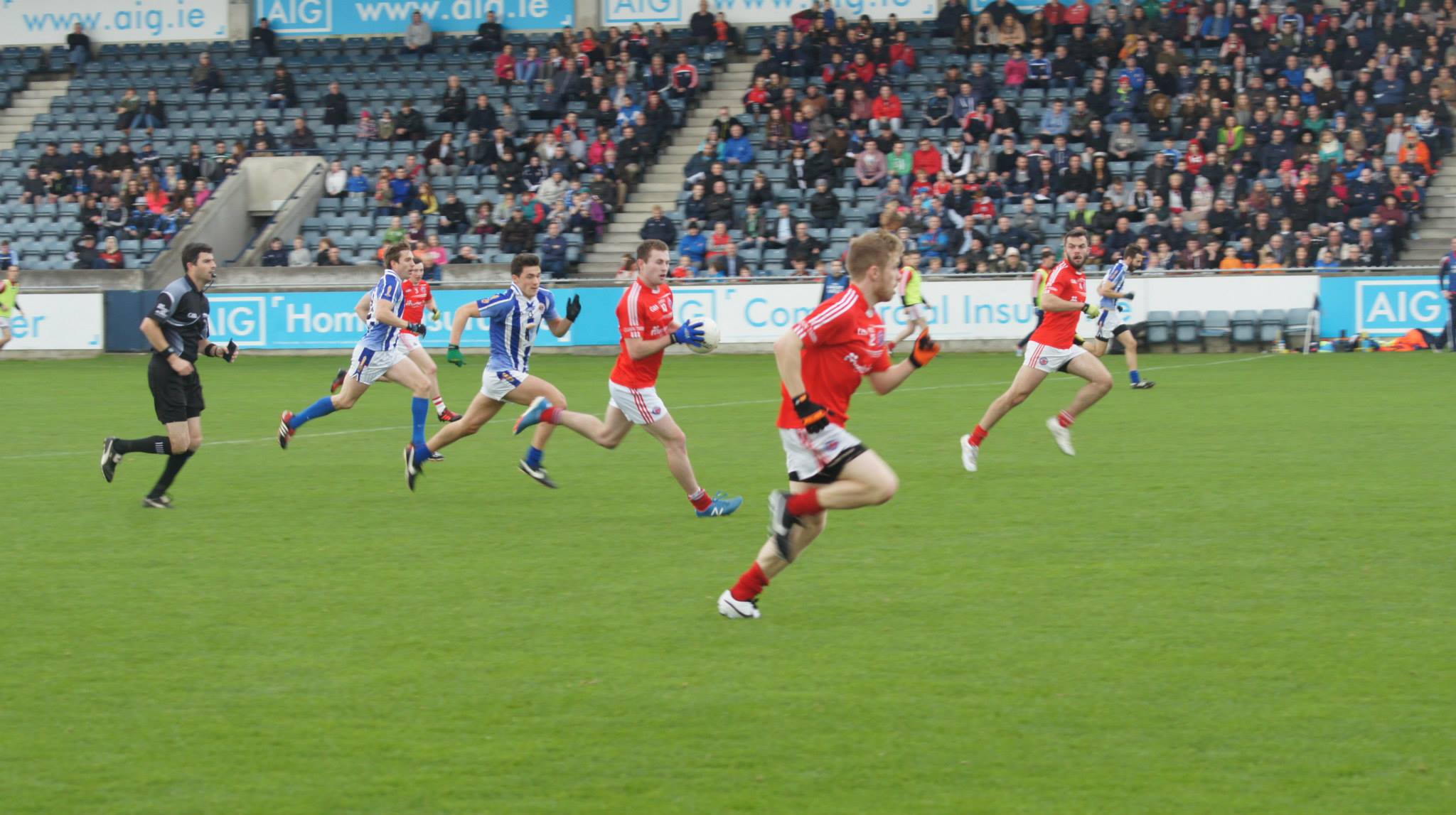 It had been 26 years since Chluain Tarbh had made it this far in the SFC, and a huge contingent of supporters marched up Collin’s Avenue to Parnell Park, adorning their red and white.

Hard luck to all in CLG Chluain Tarbh - there’s always next year!!

CLG Chluain Tarbh and all at Aras Chluain Tarbh would like to thank everyone in the community who showed their support for the lads in both the Quarter Finals and Semi Finals.