Moloughneys is four this Saturday

Would you believe it, Moloughney's is four years old this coming Saturday!

Moloughney’s in Clontarf just want to say a huge thank you to all of you for your continued support, good wishes and helpful feedback over the years.

To celebrate the anniversary, they’ll be serving a pre-dinner sparkly this Saturday.

Meanwhile after what has felt like the longest cold snap ever, thank goodness the longer days are back.

To celebrate the brighter evenings, they are now re-open for dinner on Tuesday nights for the summer.

Their dinner menu is set out below for your delectation (he who dares tries the roast bone marrow!). While the sun shines (or tries to), why not book your table on the balcony and chill out with one of their Artisan beers on tap or a nicely chilled glass of Picpoul de Pinet and a cheeseboard.

On another note, the Food & Wine Magazine Awards 2013 are open for nominations and, if you have a fondness for the team at Moloughney's, why not nominate them!

They would especially like to have a chance to be considered by the judges for Best Casual Dining and Best Chef Leinster/Dublin, and would also be honoured to be nominated by you for Readers' Choice.

You can vote on line by logging on here or cast your vote the old fashioned way on one of the forms available at Moloughney's. Whatever the result, they will be holding a draw from the hand written nomination forms handed in at the till: dinner for two with a bottle of wine. The winner will be announced on the closing date for nominations - 24th June. 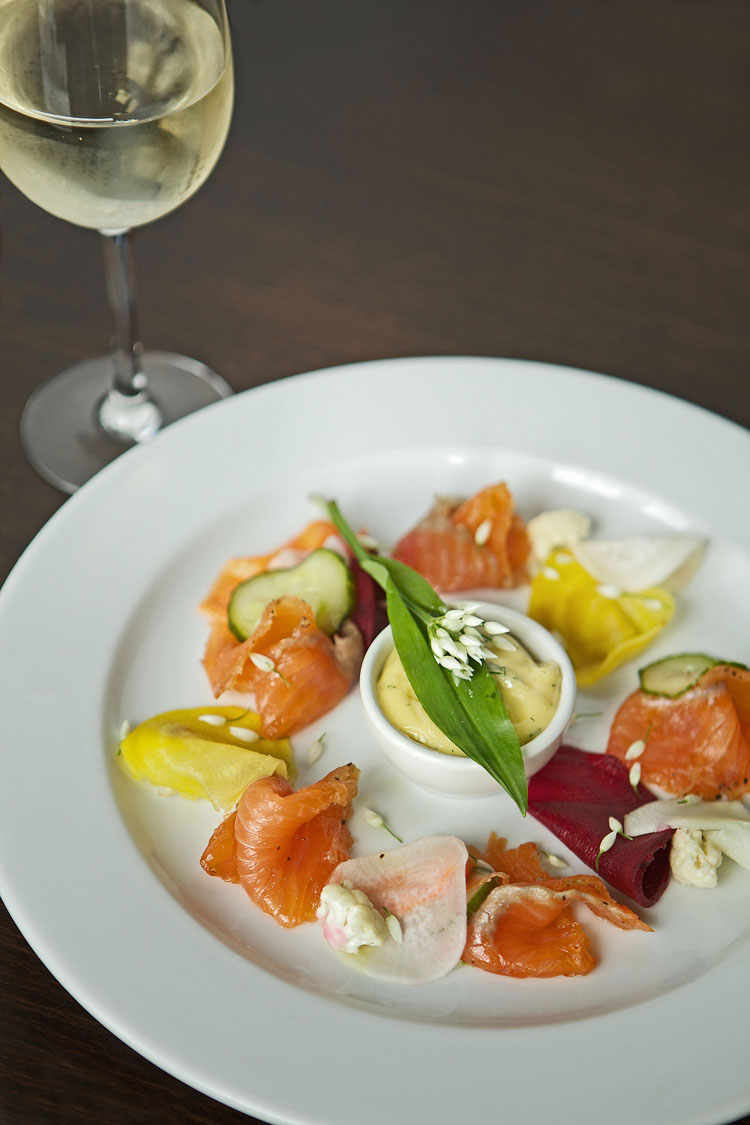 The Moloughney’s dinner menu includes Roast Bone Marrow (for those who dare try it!), Peat Whiskey Cured Salmon, Mussels plus a selection of deserts. Prices start from €22 per person.