What started out as a school project went to a whole new level, thanks to Gus O’ Hara and his Spar shops on Vernon Avenue and Stiles Road in Clontarf. Four local boys, Alex Deasy, James Molloy, Paddy McNeilis and Michael Gallagher, all aged nine and attending Belgrove Senior Boys School, were given a task of creating a comic in class. Their interest was piqued, and they decided to continue making more and developing the characters.

One of the parents contacted Gus O’Hara to ask if they could display the comics in one of his stores for a short period of time. Gus accepted and not only could they display the comics, he would allow them to sell them through the shop. However, he wanted the boys to come to his shop and present the project to him and pitch for the sale. The four boys met Gus and explained their plans for the comic. Gus took the boys through the whole process of being a supplier and listing with Spar. 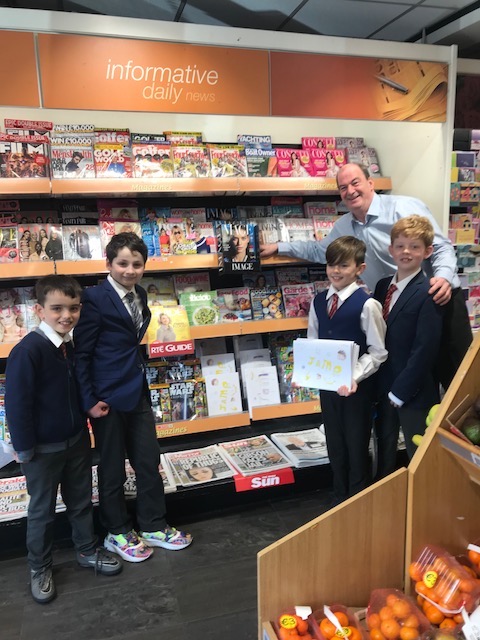 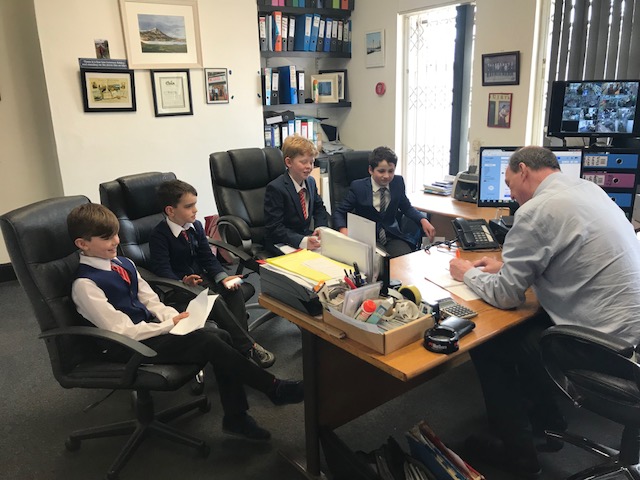 The experience is something that they will never forget and they left O’Hara’s Spar six feet off the ground. The comics are on sale now, but get in quickly as they are selling off the shelves. All the parents of the boys involved, together with Alex, James, Paddy and Michael, would like to thank Gus O’Hara and his manager Paul for giving the boys this amazing experience. 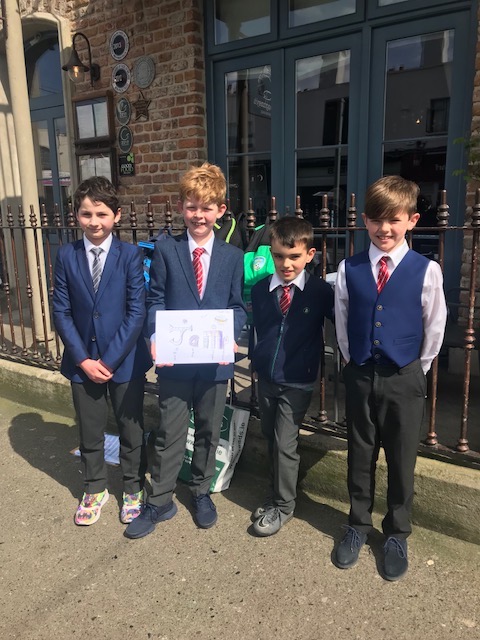