Lighting the Tree and a Visit from Santa!

Despite the freezing temperatures and impending start of the 2015 Late Late Toy Show there was a massive turnout for one of the most important events in the Clontarf calendar year!

There was a huge sense of excitement at the Vernon Avenue & Clontarf Road Carpark, as children and grown-ups alike waited impatiently for Christmas to officially begin. 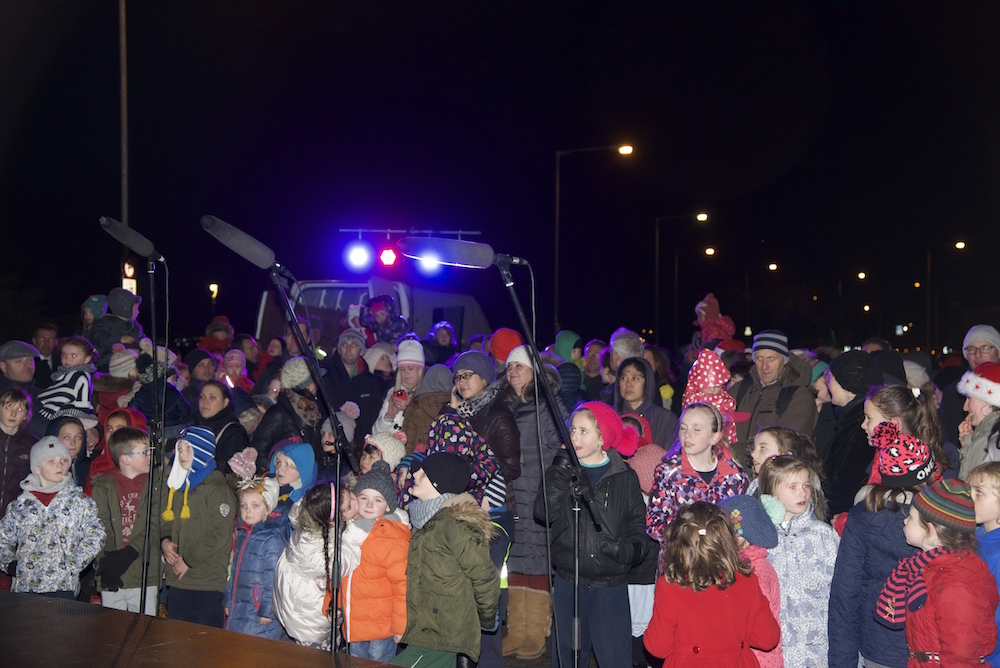 After some catchy Christmas carols the main man himself arrived in style to get the show on the road! 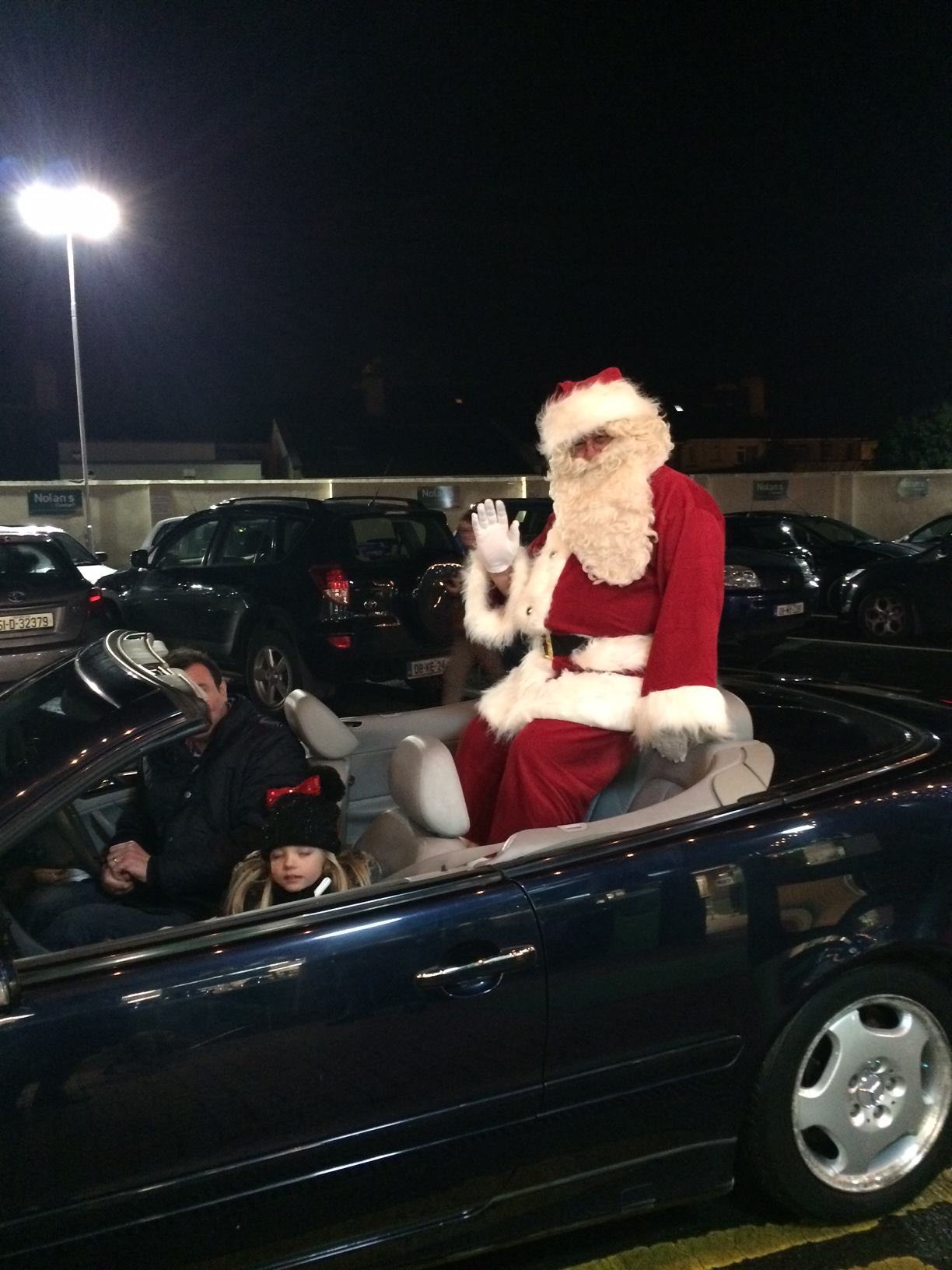 Santa spoke to all the little boys and girls, explaining how he knew they had all been very good this year, and that he was more than happy to take time out of his busy schedule to come to Clontarf and meet all the kids for the most prestigious event of the year! 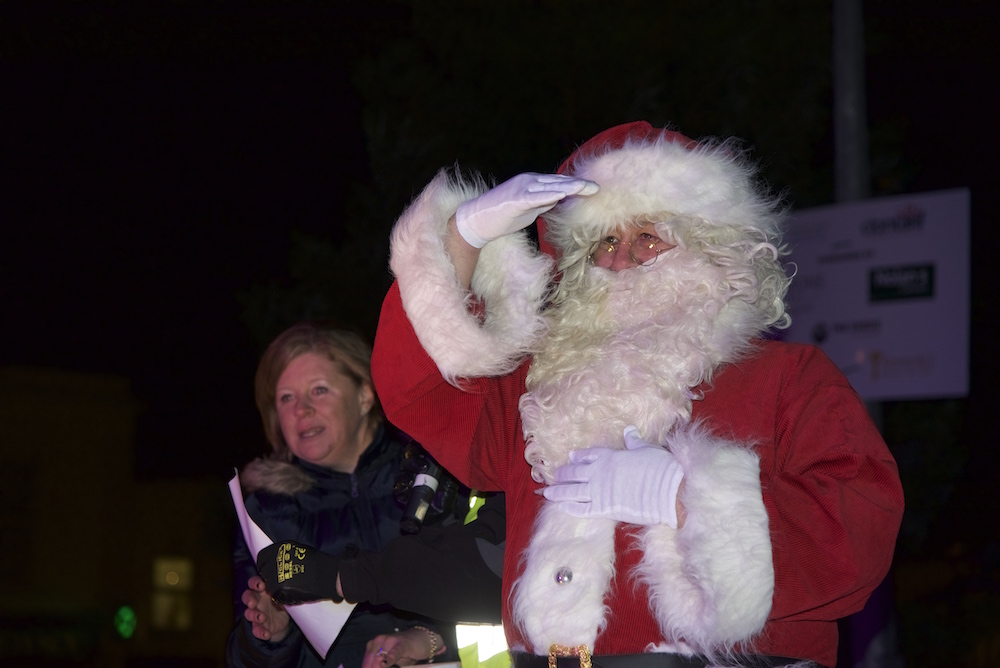 After a quick search in the crowd, Santa found a little helper to started a countdown and turn on the lights of the Clontarf Christmas tree! 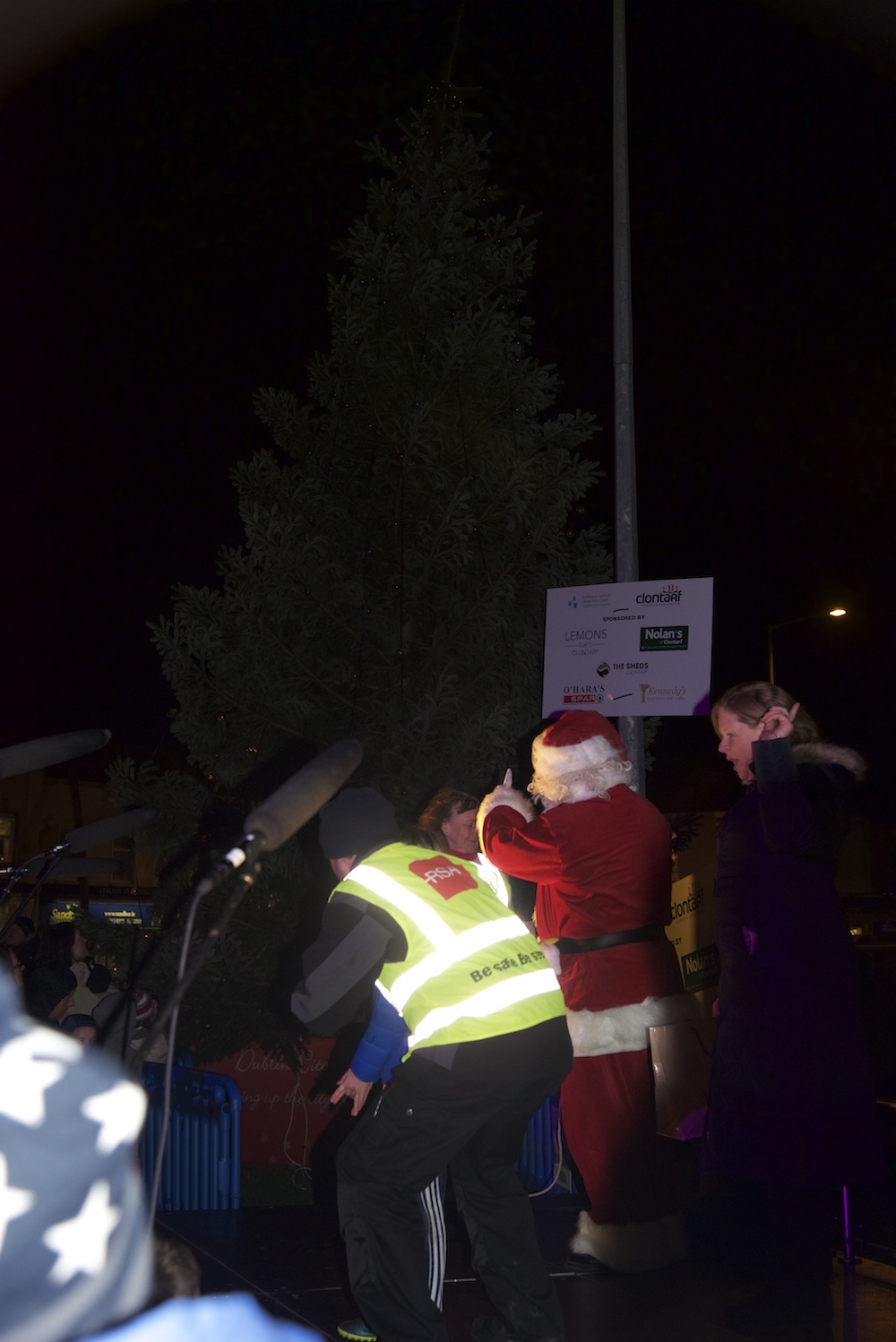 Everyone cheered as the massive tree was lit up with hundreds of gold sparkling lights. 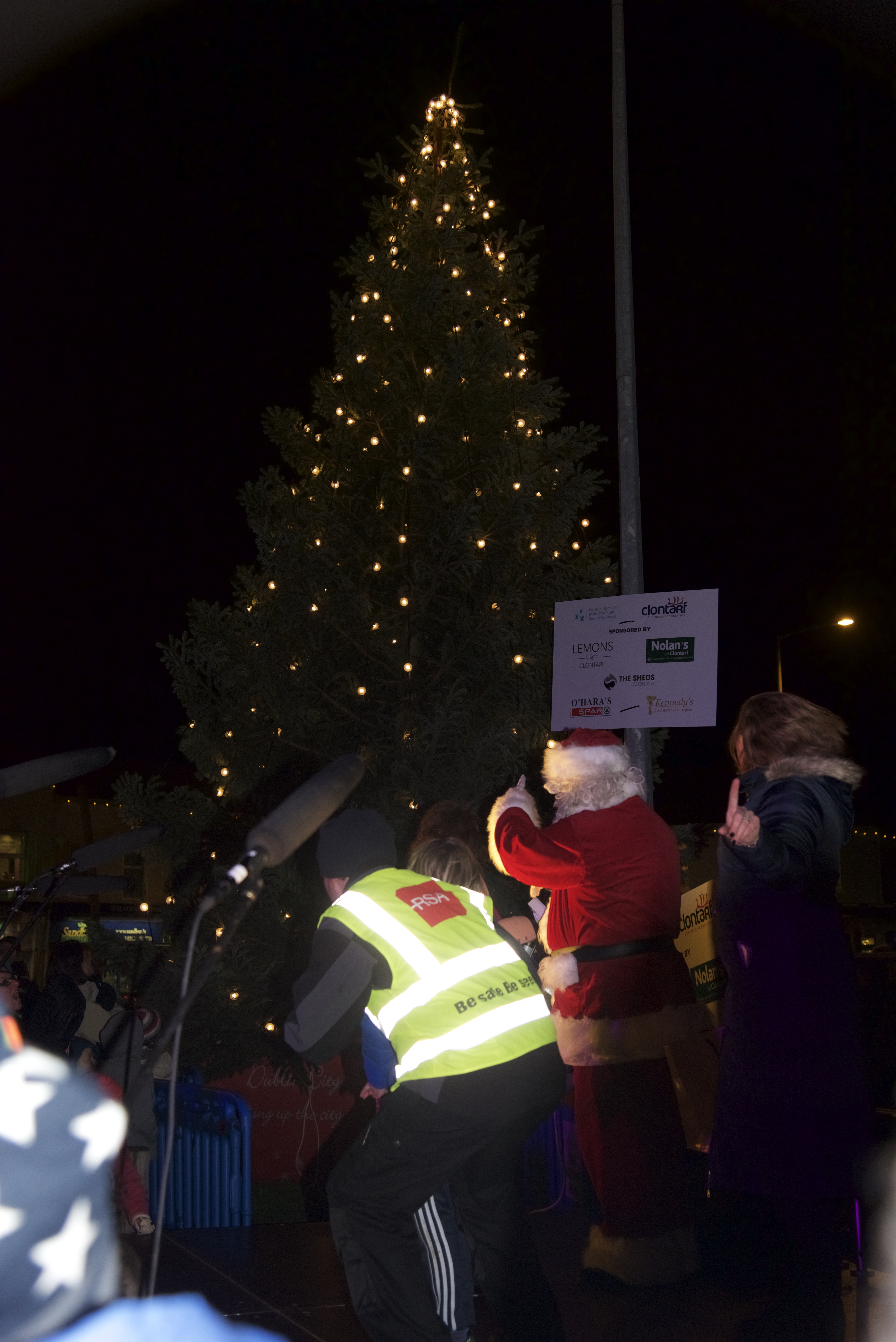 Before leaving Santa greeted all the little boys and girls, even posing for a few photos, before rushing off back to the North Pole to get cracking on all the hard work he’ll be putting in, in the run up to Christmas Eve!

A big thank you is also owed to the CBA, O' Hara's Spar, Nolan's, Kennedy's, Lemons and The Sheds who helped make this event possible this year.

Also thanks to reader Helen O' Hara for the great snap of Santa in the convertible!