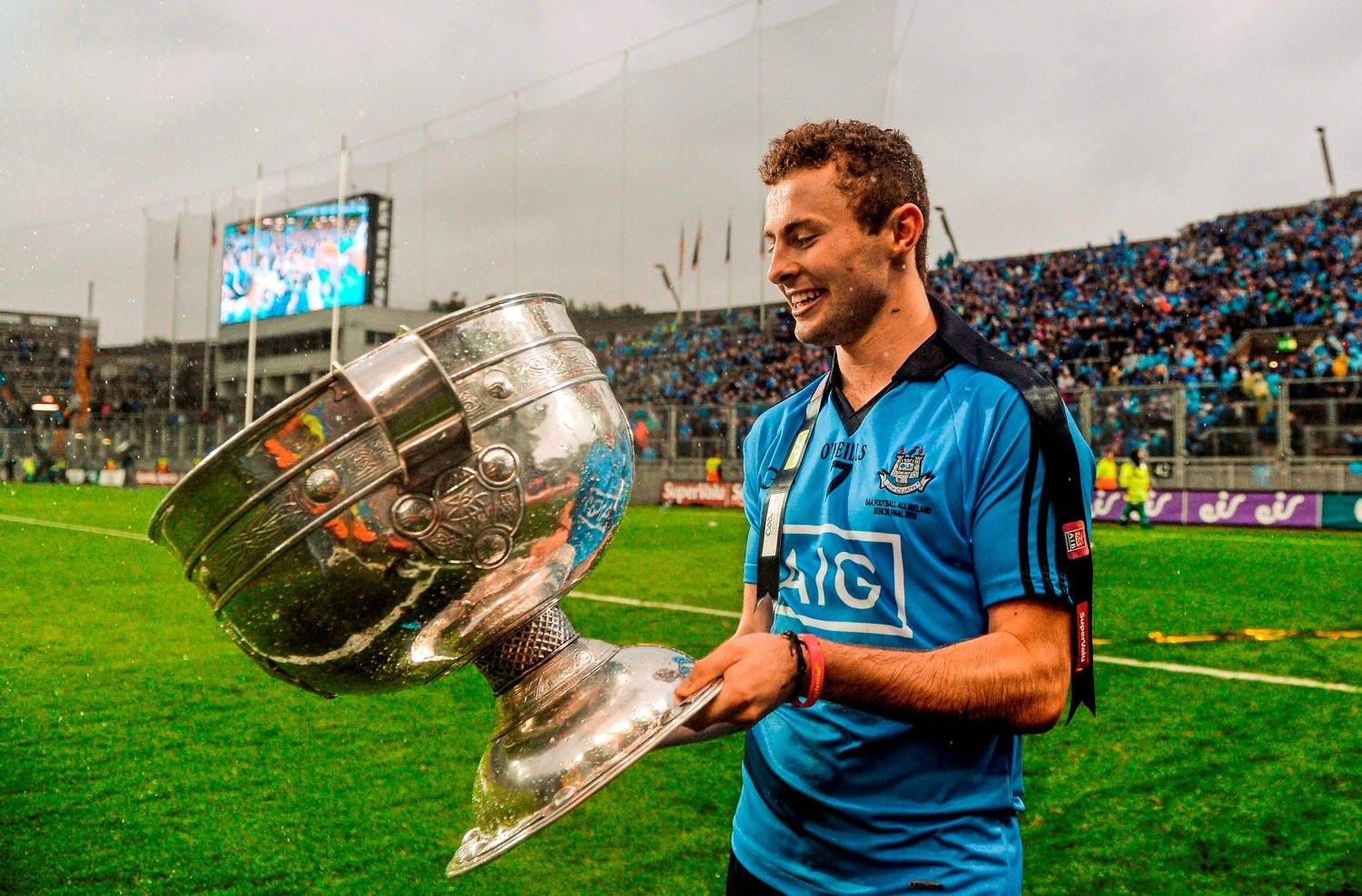 Well, they've done it again! Our Boys in Blue have successfully triumphed in bringing Sam home to Dublin, after yesterday's All-Ireland Final against Croke Park.

Despite the torrential rain, Dublin supporters were out in their droves, with a sea of blue engulfing the stands in Croke Park. And it was all worth it, when after 4 minutes of extra time in the final half of the game, the whistle blew. 12 points to 9 in favour of Dublin.

Clontarf's Jack McCaffrey was announced as The Sunday Game Player of the Year, despite being sick with a gastric bug during the three days leading up to yesterday's match and being on a drip for 24 hours, which was revealed this morning on RTE Radio 1. McCaffrey retained his place in the starting 15 for yesterday's game, managing to score a point in the first half!

A huge congratulations to Jack and the rest of Jim Gavin's team! Three All-Ireland titles in five years - Not bad!

Let's hope the Dublin Ladies senior team, on which McCaffrey's sister Sarah plays, can give us a double victory next Sunday in Croke Park!