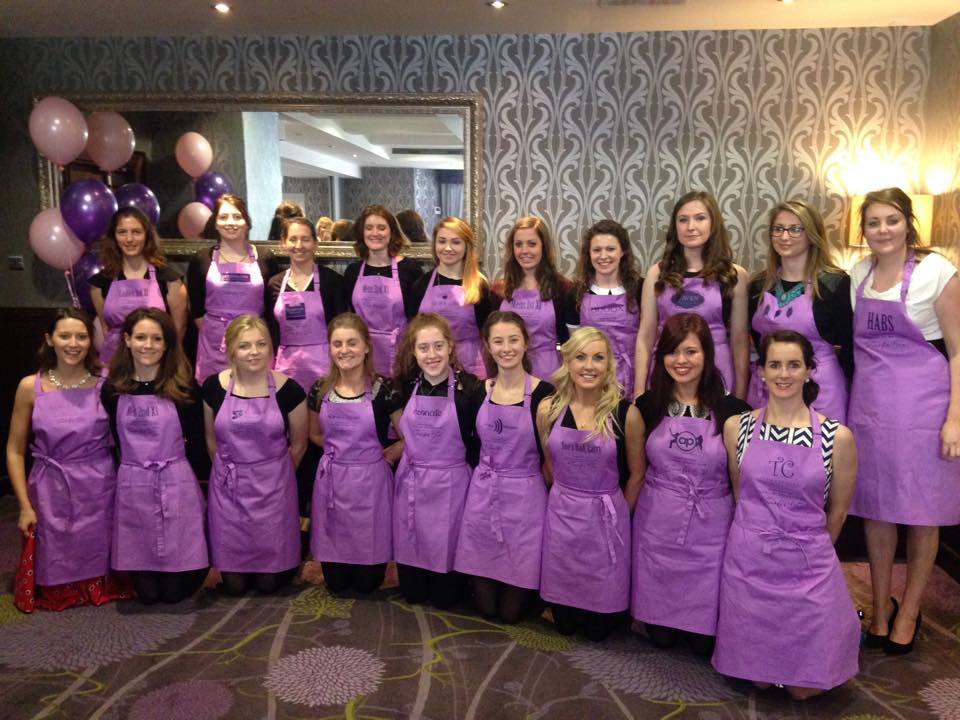 Pictured: The 'Time for Tea' Committee, all members of Clontarf Hockey Club.

The theme for this year's International Women's Day was 'Make it Happen’, with female speakers from the world of sport, interior design, fashion and beauty explaining how they are making it happen in their careers. Former Irish Rugby captain Fiona Coughlan, who captained the Irish squad to their 2013 Grand Slam victory, spoke about her journey from a novice rugby player to an International player with 85 caps to her name.

The event was organised by the ladies of Clontarf Hockey Club’s first and second teams to celebrate International Women's Day and raise funds for the women's side of the club to cover costs such as training, gear and pitch maintenance. Clontarf Hockey Club is the largest hockey club on the Northside of Dublin. There are five women's teams and three men's teams competing at all levels in the Leinster League from a social level right up to a competitive level. Visit their official website to find out more. 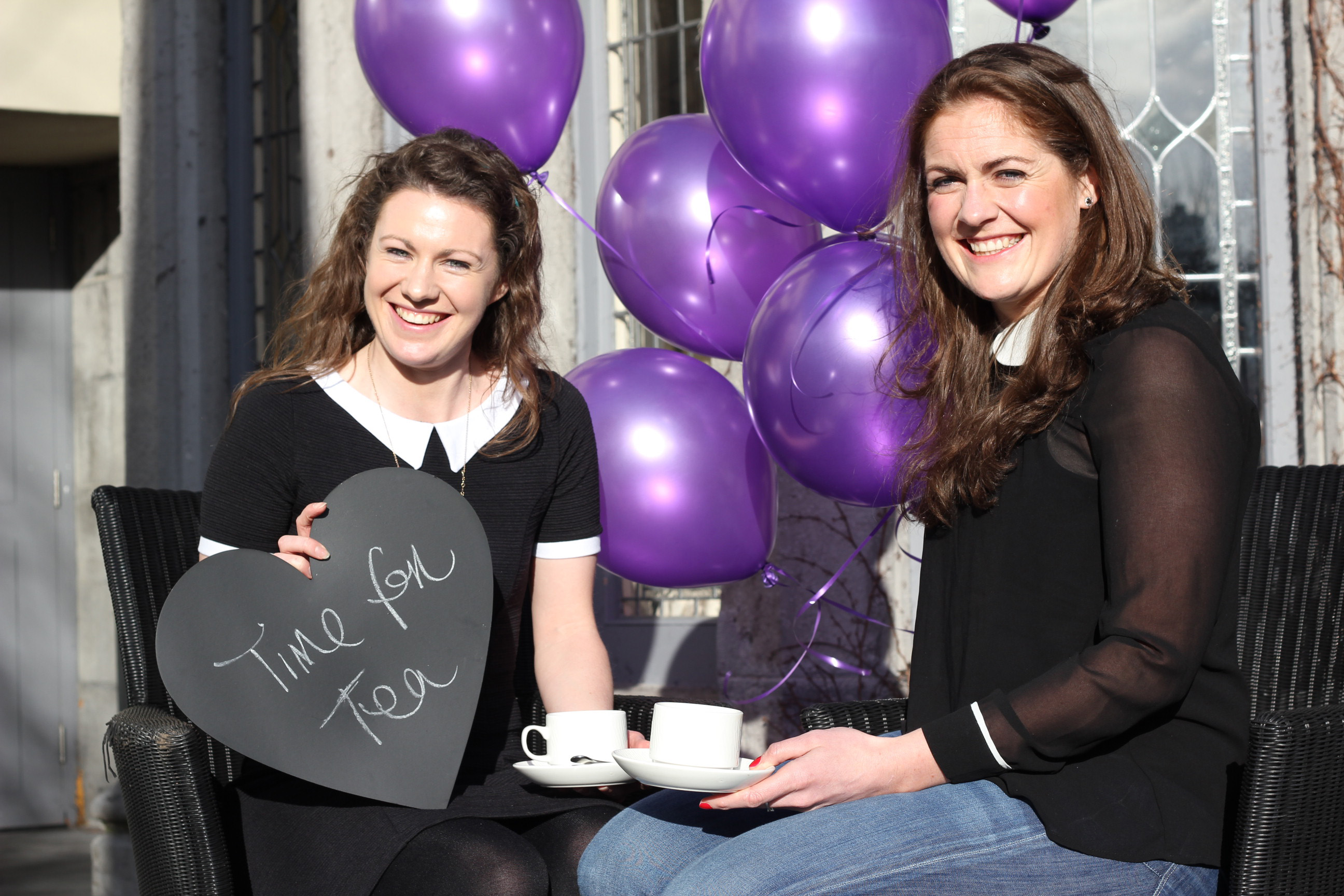 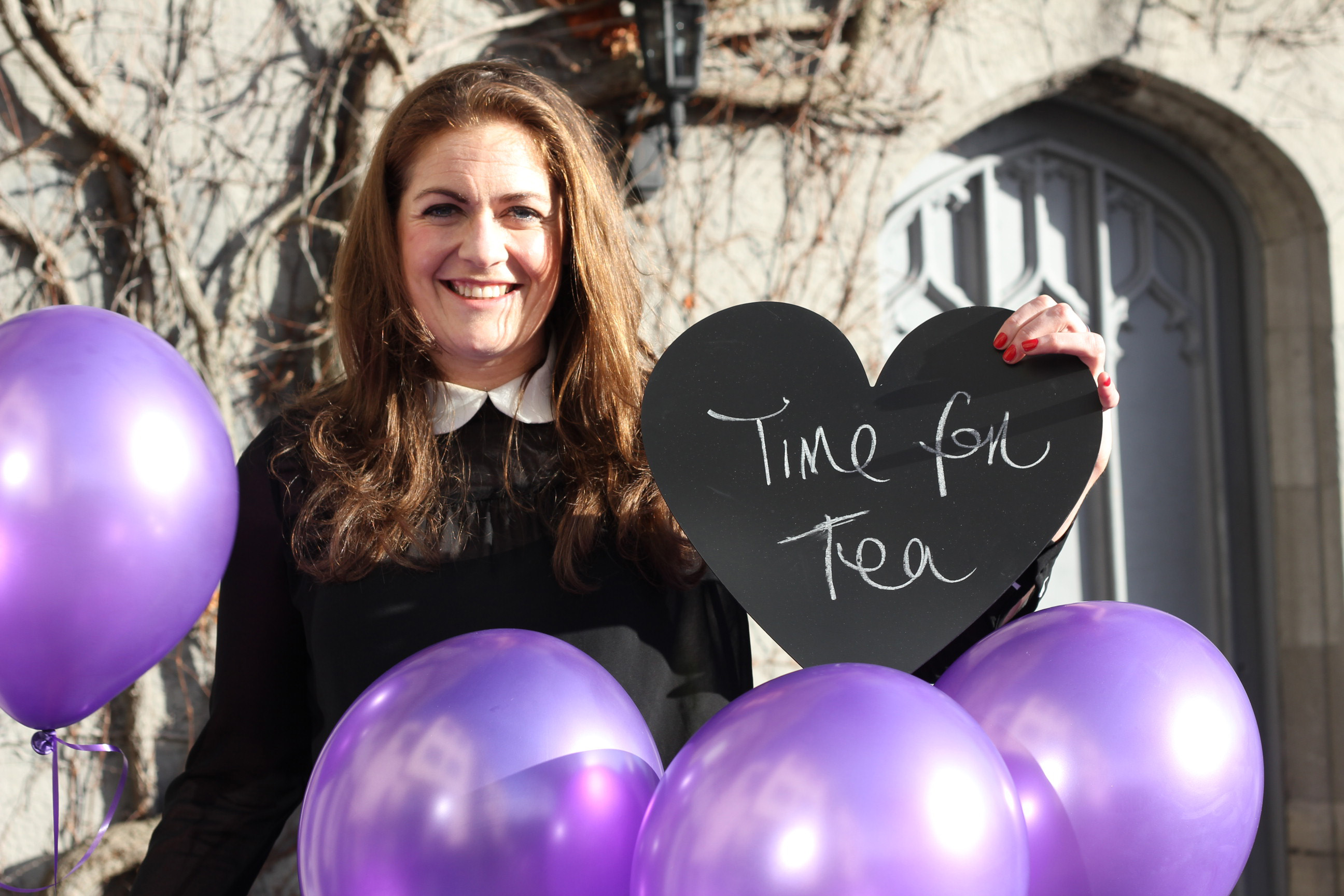