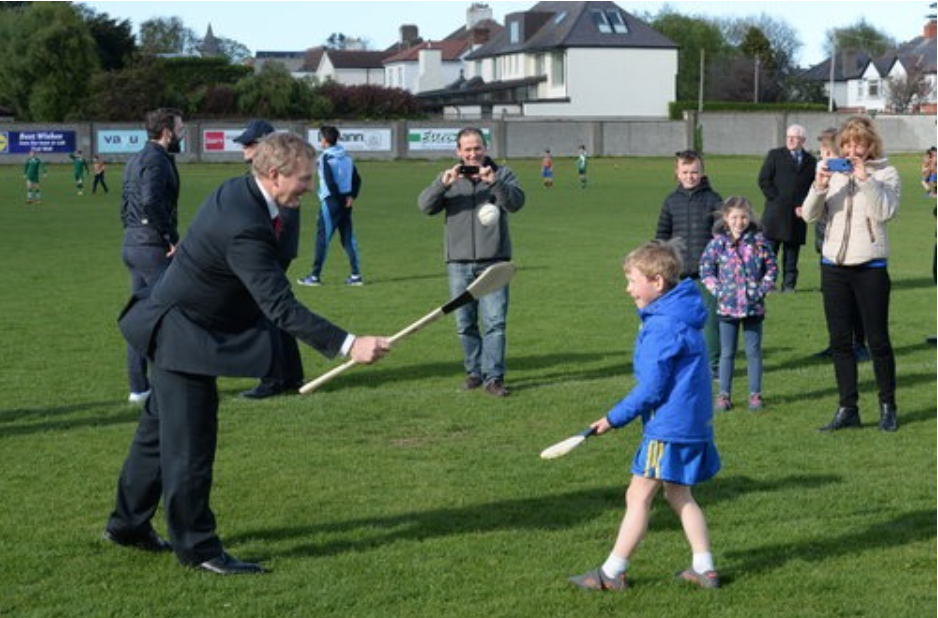 On arrival, Mr. Kenny was treated to an exhibition game between O' Connell Primary and St Laurence O' Tooles. After which he part-took in a kick-about and pucking sliotars with the younger members. Mr. Kenny had apparently come from a Brexit conference, so we're sure this was thoroughly welcomed!

Before officially opening the new state-of-the-art facilities, An Taoiseach presented medals to the two schools, as well as Special Olympian and Scoil member Stevo Lee, who represented Ireland in the 2017 Special Olympics.

Below is an excerpt from Mr. Kenny's speech at the event:

“I am delighted to join Scoil Uí Chonaill GAA to celebrate the opening of their new facilities at Clontarf Road developed with funding from the Sports Capital Programme. This is a hugely important step, not only for the Club itself, but for the wide range of communities which it serves; from the North East Inner City to Clontarf and many of its surrounding parts of Dublin.  It is no wonder players from far and wide are proud to don the maroon, amber and blue of Scoil Uí Chonaill.  Since 1950, Scoil Uí Chonaill GAA has undoubtedly made a significant impact both on and off the pitch.  I would like to commend the work of the Club’s volunteers and mentors who undertake vital work to make a positive difference for many young people.”

Congratulations to all at Scoil Uí Chonaill on a very successful launch day! 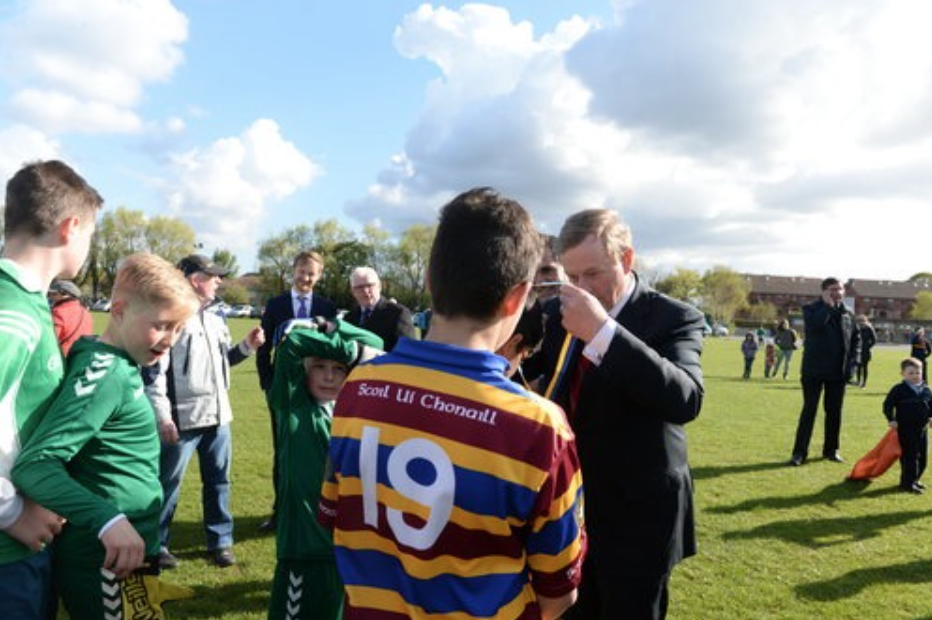