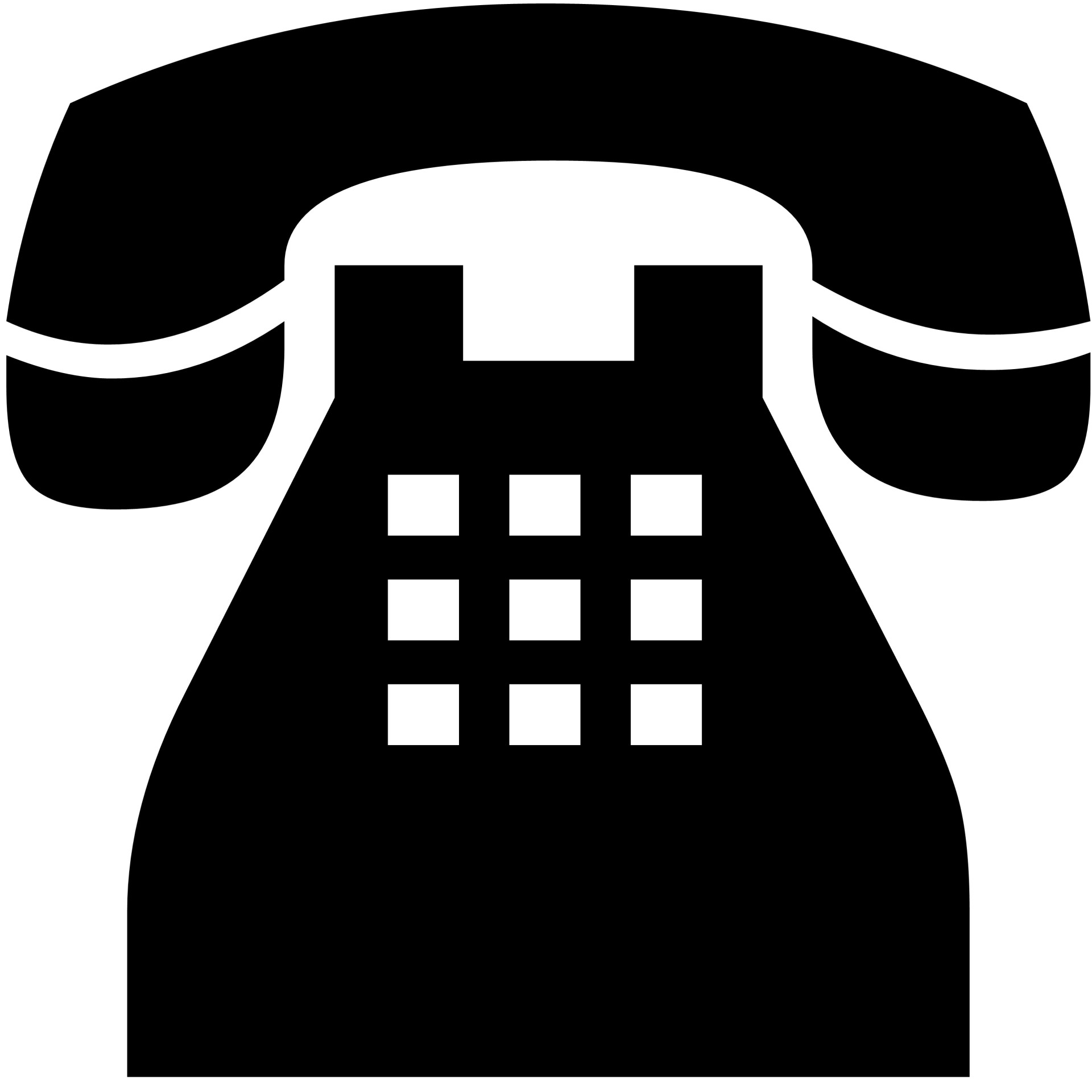 We have received the following information from An Garda Siochana. While you may not believe that you are a target yourself and that you would not be taken in by such a scam, consider your elderly relatives and don't assume that they would be similarly astute. They could be at risk so it could be worthwhile having a discussion with them on this scam which has had devasting consequnces for a number of Irish victims.

"It has come to the attention of An Garda Siochana that a “voice phishing” or “vishing” scam is currently in operation throughout the country which attempts to defraud people of their savings and/or other sums of monies by deceptive means. Those at particular risk of this crime tend to be elderly, with a number having been coaxed into parting with large sums of money. Criminals associated with this type of crime however, will target all age groups.

‘Voice phishing’ is the criminal practice of using social engineering over the telephone system to gain access to private, personal and financial information from the public for the purpose of financial reward. Voice phishing generally exploits the publics trust in landline telephone services.

In the context of this scam, the Criminal makes contact with a person by landline telephone stating that there have been suspicious transactions on an account/card or that the account has been compromised. Specific bank details are then provided by the Criminal and a request is made for the intended victim to transfer the full balance of their savings to the safety of the account details provided by the criminal. It is emphasised that it is necessary for the intended victim to take this action in order to safeguard against any further attack. In some of these instances the persons contacted have done as instructed and have transferred all of their savings to the account details provided. Consequently all savings have been defrauded from them.

It has also been stated that the telephone calls made by these Criminals have been very sophisticated sounding very professional, plausible and genuine. It has also been highlighted that the scam may be composed of a series of phone calls alleging to be from different concerned entities notifying of the fraud and ultimately providing the support and advice in the form of the account number to which to lodge/transfer the monies.

The Divisional Community Policing Office at Store Street Garda Station is requesting that you share this information with family members, neighbours and friends but in particular the elderly, who have been vigorously targeted by these Criminals.

Additionally, any concerns whatsoever arising from any such phone calls should be immediately corroborated with the relevant financial institution where the account is held before taking any further actions. Local Garda Stations should also be contacted in order to notify it of the occurrence and to report the incident."

Is you feel you or someone you know has fallen victim to this scam please contact Clontarf Garda Station, on 01 666 4800.