Flying the flags in Clontarf 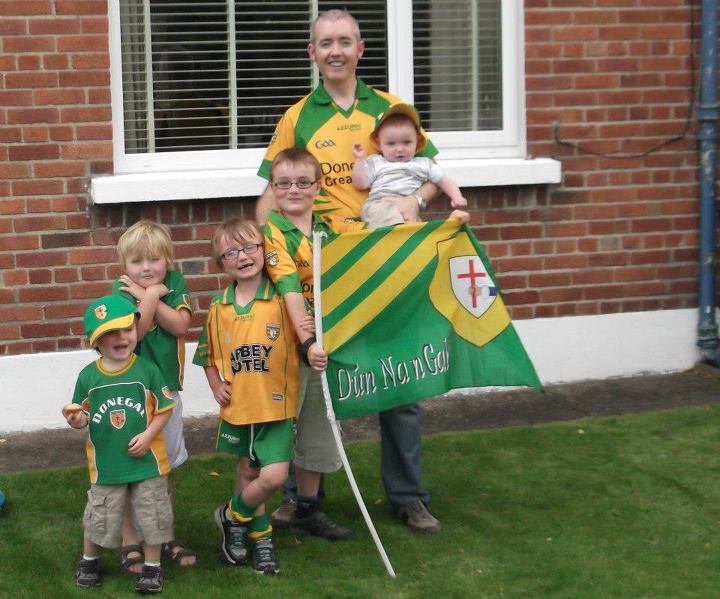 Although the Dubs aren't in the Senior Final on Sunday, some Clontarf families are very much looking forward to the occasion.

This final is eagerly awaited considering that, whoever wins, it will be a fairtytale ending. Mayo are trying to break a drought that has lasted over 60 years and which has been made all the more painful by some crushing final defeats in recent decades. Donegal's last All Ireland is also a fading memory and they will be eager to triumph on the 20th anniversary of their last victory. Donegal are strong favourites given their recent form while Mayo will be confident given that they appear more mentally strong than in previous campaigns.

So, who's following who in Clontarf?

We've heard from the Gallaghers in Dollymount Park who have their glas agus ór out supporting Dún na nGall.

Dad Rónán is originally from Na Cealla Beaga and his five sons Diarmaid, Riain, Donncha, Liam agus Éamon are all big Donegal fans. Diarmaid who is in Belgrove Senior Boys plays with Cluain Tarbh u9s and Riain and Donncha who are in Belgrove Junior Boys both play in the Cluain Tarbh nursery.

Rónán doesn't have a ticket yet for Sunday but has his fingers crossed while his wife Valerie, who is from Dublin, is glad he stopped short of repainting the house green and gold.

On the Mayo front, we've heard rumours of local businessman and proud Mayoman, Gus O'Hara frantically looking for extra tickets to satisfy the demand from friends and family out west.

So, who are you supporting and why? Let us know in the comments below.

May the best team win! 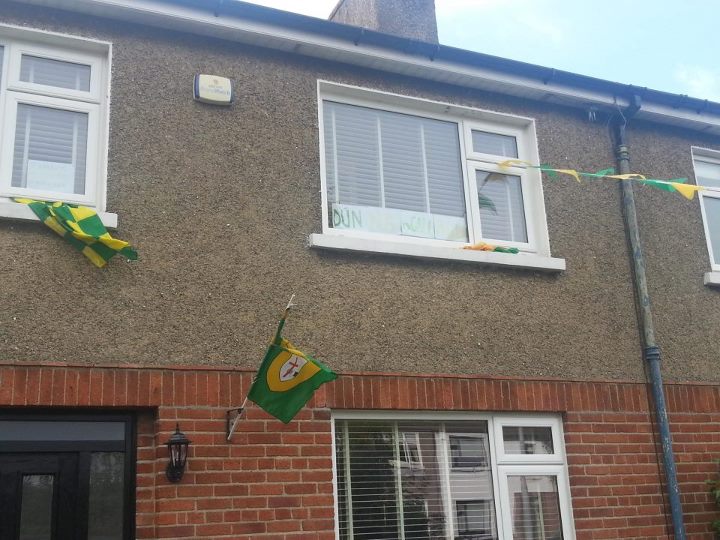