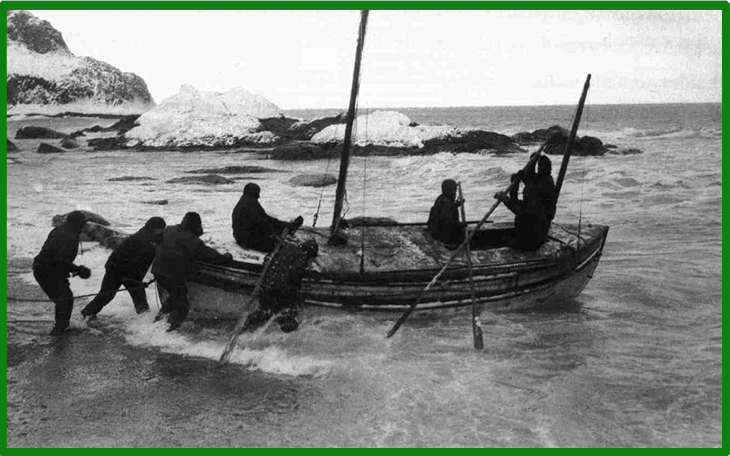 "‘Get down on your knees and pray for Shackleton.......’ Ernest Shackleton’s story,  100 years later" By  Kevin Kenny, Athy Shackleton Committee.

100 years ago, Irish born explorer Ernest Shackleton had just returned from his fourth visit to the Antarctic to pick up the surviving members of the Ross Sea Party.  This was a wrap up operation for  his  ‘Endurance’  expedition, the last great expedition of the heroic age of exploration.

Throughout his career, Shackleton had established himself as a superb, if unconventional, leader. His expeditions fell short of their original goals, he was something of an outsider among the exploration establishment of the time, and yet his achievements in one of most hostile environments on the planet continue to this day as a source of inspiration and an example of indomitable human spirit.

Kevin Kenny has long been a fan of his fellow Kildare person, Ernest Shackleton. He is a member of the Shackleton Committee in Athy which has worked successfully  to raise the profile of Shackleton and his Irishness nationally and internationally.

This talk will look at Ernest Shackleton the person, his achievements, and key points in his exploits which mark him as one of the most exciting and greatest  leaders of people.