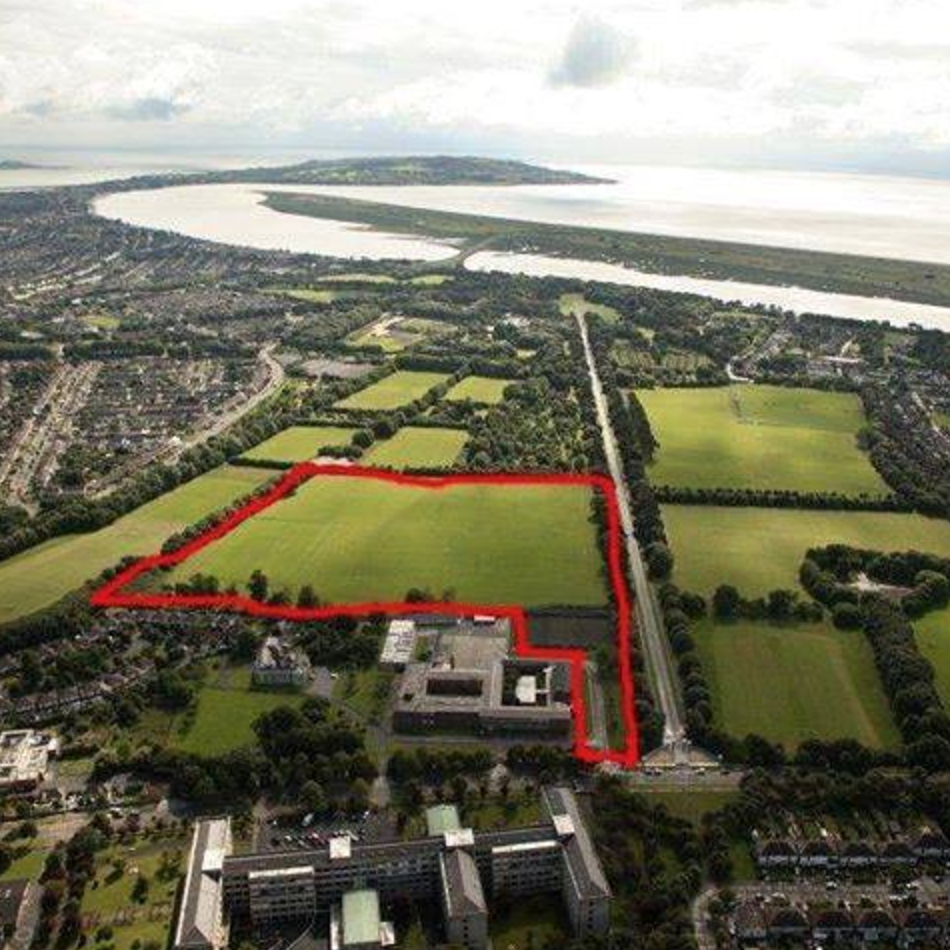 The following is an update from the Clontarf Residents' Association in relation to the current situation of the proposed development in St Anne's Park.

CRA UPDATE ON PROPOSED DEVELOPMENT ON THE

We have previously posted about the CREKAV application under the new Strategic Housing Development (SHD) legislation for a 536-unit residential development on the playing fields to the rear of St Paul’s College. That application is with An Bord Pleanála (ABP) for decision.

Residents will be aware that Mr Owen Keegan, CEO, Dublin City Council (DCC) was required to submit a report to ABP as part of the planning process.  His report can be read in full here.

- It does not comply with the Z15 zoning objective in terms of retaining community uses and the fact that the proposed development would result in the primary use of the lands changing from Institutional/Community Z15 to Residential Z1, and

- it does not adequately address biodiversity issues including the impact the development would have on the Brent geese.

We also welcome the fact that the reports from the North Central Area Committee and the correspondence from our Six Ward Councillors were included in his report.

We are however concerned that all of the material covered in over 1,000 submissions has been condensed by DCC into just five and a half pages of bullet points followed by a ten-page summary of the issues.

We are also concerned that the original Drainage and Traffic Departments’ Reports have not been updated to respond to the issues raised in the observations on this application.

Our most serious concern relates to the statement “In principle, subject to the satisfactory resolution of the zoning objective and biodiversity issues, the Planning Authority is not opposed to the delivery of a high-density residential development on part of the St Paul’s lands.”  We do not see how these issues can be resolved in the context of high-density residential development.

The ABP decision on the current application is due on or before 23rd April 2018.  It is clear that the community, and our elected representatives, will need to remain ever vigilant if we are to protect these lands for future generations and prevent development in the Park.