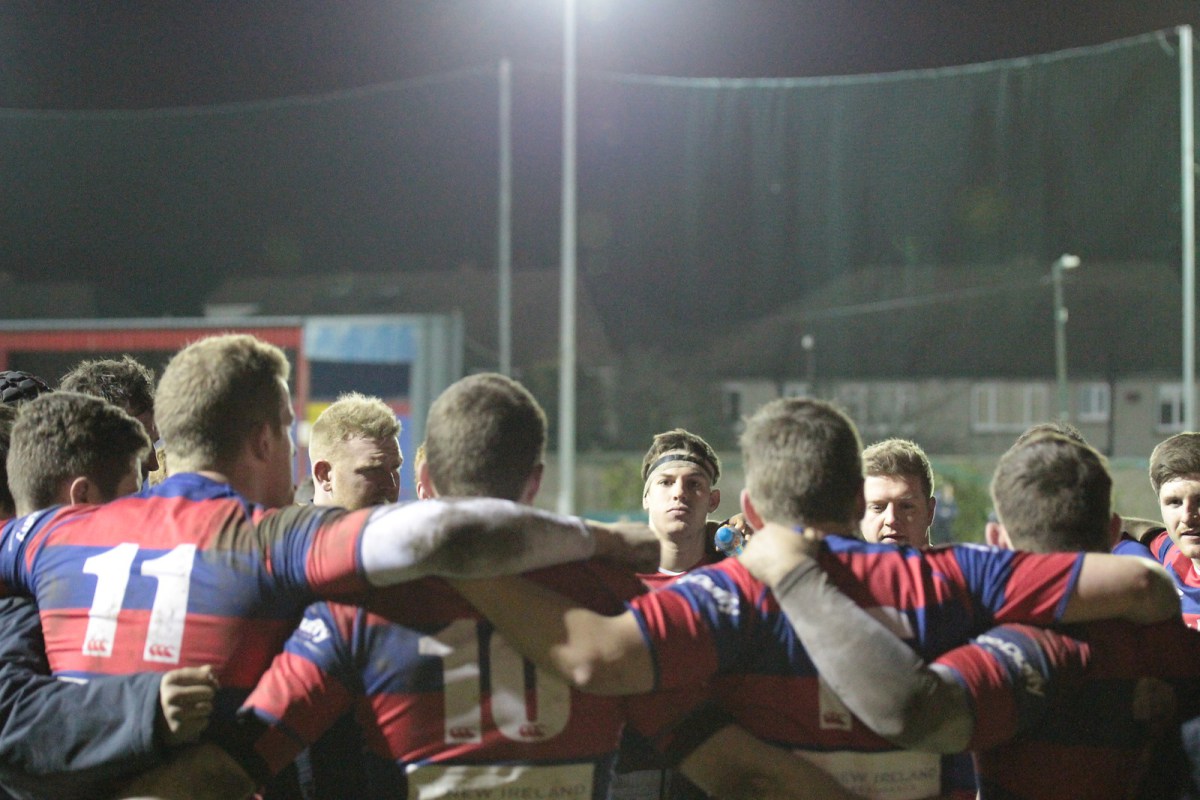 On Saturday the 17th January Clontarf face UCD in the Leinster Senior Cup Final in Donnybrook as they bid to claim the cup for the sixth time in their history.

The reigning All-Ireland Champions will be looking to add to the trophy cabinet as they go in search of their first piece of silverware in 2015.

Andy Wood’s men are well placed in the league at the moment after some strong wins against Dublin rivals St.Mary’s and Old Belvedere in recent weeks.

It was also Old Belvedere who Clontarf faced in the Leinster Senior Cup Semi-Final where they drew 28-28, but managed to make the final by virtue of a tiebreak decision.

The last time the club won the cup was back in 2008 where they beat St.Mary’s 9-6 and were captained that day by long standing club man Simon Crawford.

UCD are also in good form as of late, and with several Leinster Academy players in their ranks it looks set to be a tight contest between two strong sides.

The game takes place in Donnybrook on the 17th January with a 3pm kick-off and all support is most welcome.