World Premier of “The Boroimhe Suite” 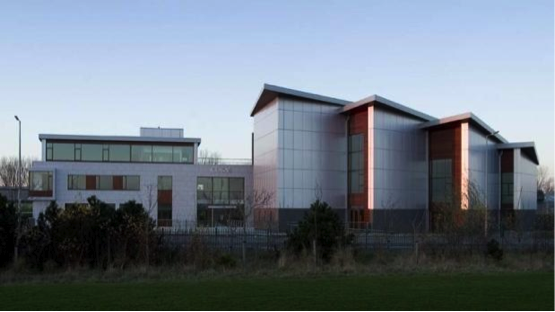 As part of the celebrations, Comhaltas Ceoltóirí Éireann has commissioned composer Michael Rooney to write a suite of music reflecting not just the death at Clontarf, but the life of Brian Ború. Michael has composed seven major suites of music in the past fifteen years, including the “The Famine Suite” and “The Millennium Suite”.

It is planned to perform The Boroimhe Suite by the National Folk Orchestra of Ireland. The orchestra, which will include both Traditional and Classical musicians, will be made up of the leading young musicians from around the country and will be augmented by dancers, singers and actors.

The dates for the other performances are: