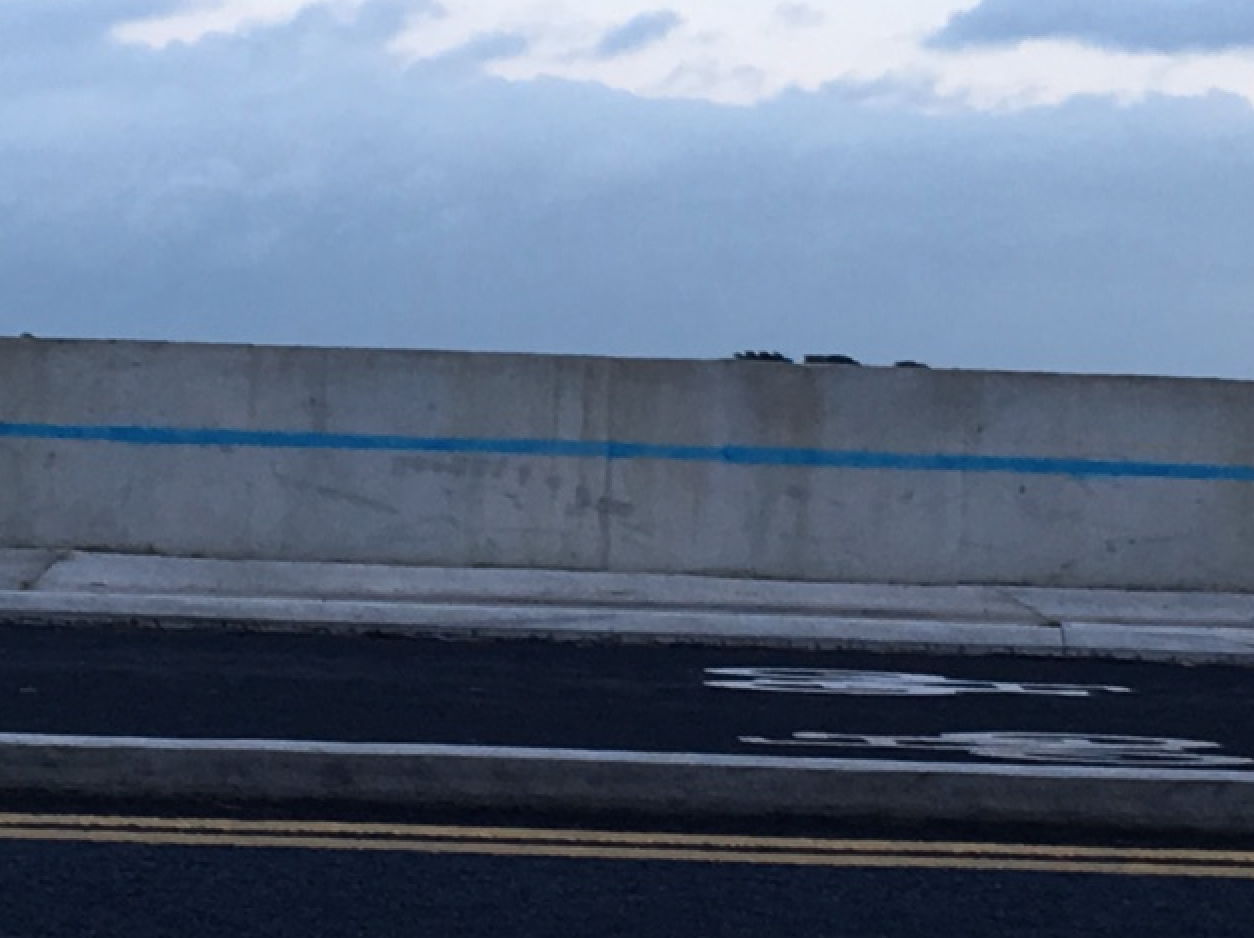 Below is an update from the CRA about the December 2017 council meeting which took place on Monday 4th. We would encourage all residents to read to ensure they are up to date with the current situation of the seawall.

It is with great regret that we must draw resident’s attention to an extraordinary turn of events that occurred at last Monday nights Monthly Meeting (December 4th) of Dublin City Council (DCC).

Mr Owen Keegan, Chief Executive of DCC, presented his report on the planning application to reduce the height of the seawall at James Larkin Road. In his report, he recommended to Councillors NOT to reduce the wall height. This recommendation effectively reneges on the agreement reached between DCC, our elected Councillors and the local community.

At that same meeting, Mr Keegan also submitted a resolution which effectively requires the Councillors to vote against his recommendation in order to honour the agreement made by his officials.

This led to a lot of confusion amongst the Councillors. Notably, the Lord Mayor remarked that it was an unusual situation where the Chief Executive was presenting a resolution contrary to his own recommendation. Despite this obvious contradiction, Mr Keegan repeatedly tried to maintain that he was giving effect to the agreement reached with the local community.

In view of this confusion, the Council voted to refer the matter back to the Local Area Committee Meeting on the 18th of December and to defer final decision to the Monthly Council Meeting on the 8th of January 2018.

Mr Keegan has demonstrated a complete lack of regard for the consultative process which was established by the Councillors at the end of 2015 and was entered into in good faith by the community.

You can view the webcast by clicking here. Please note that many of the issues raised by the Councillors on Monday were not clarified by Mr Keegan at the meeting.  For example:

We will be briefing the Councillors in full on all of the facts relating to this planning application and the agreement that was reached with DCC.

We will issue a further update following the Local Area Meeting and the January Council meeting.

Residents who are not familiar with the background to this matter may wish to check out some of our previous posts by clicking here.

In the meantime, we can be contacted by email to clontarf.res.assoc@gmail.com