The Aran Islands @ The Viking Theatre! 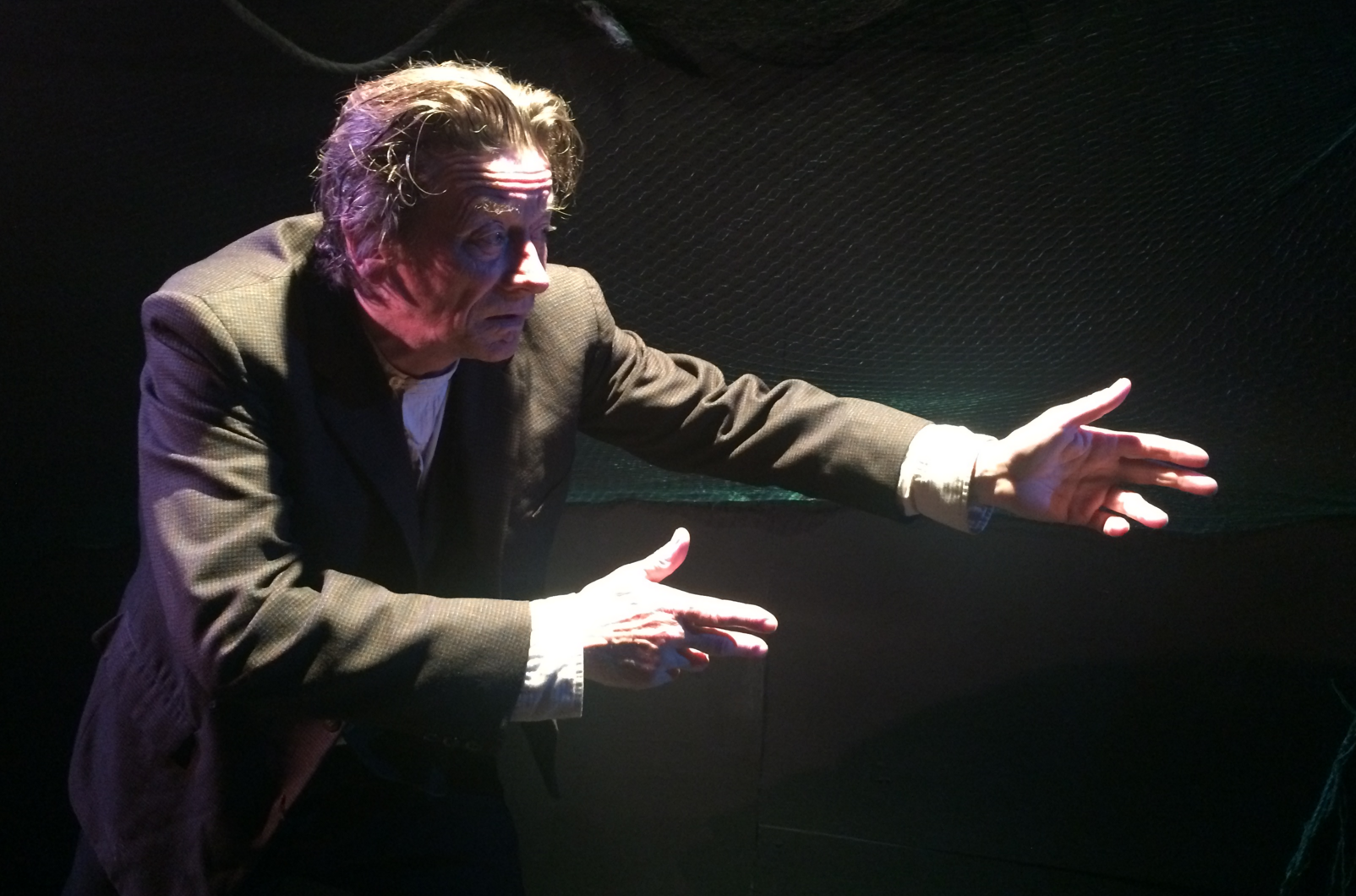 Brendan Conroy will bring to life Synge’s time on the Aran islands, when he immersed himself in the life of the islanders, absorbing their culture, and in particular their story telling, their folklore, their music and their customs.

Brendan Conroy is a veteran of the Irish stage and screen, and has appeared in many shows up and down the country. Most recently he appeared in ‘Guerilla Days in Ireland’ at the Olympia, and ‘The Big Yum Yum’ by Patrick McCabe.

Joe O’Byrne has been directing show for many years, and has brought to the stage many adaptations, including ‘Frank Pig Says Hello’ by Patrick McCabe, and ‘The Woman Who Walked Into Doors’ by Roddy Doyle.

This is play is adapted from the introduction to the series of books that J.M. Synge wrote about his trips to the Aran Islands, and in his time there he gathered much of the material and stories that he would mine for the great plays he is most famous for.