'Port Authority' at the Viking Theatre 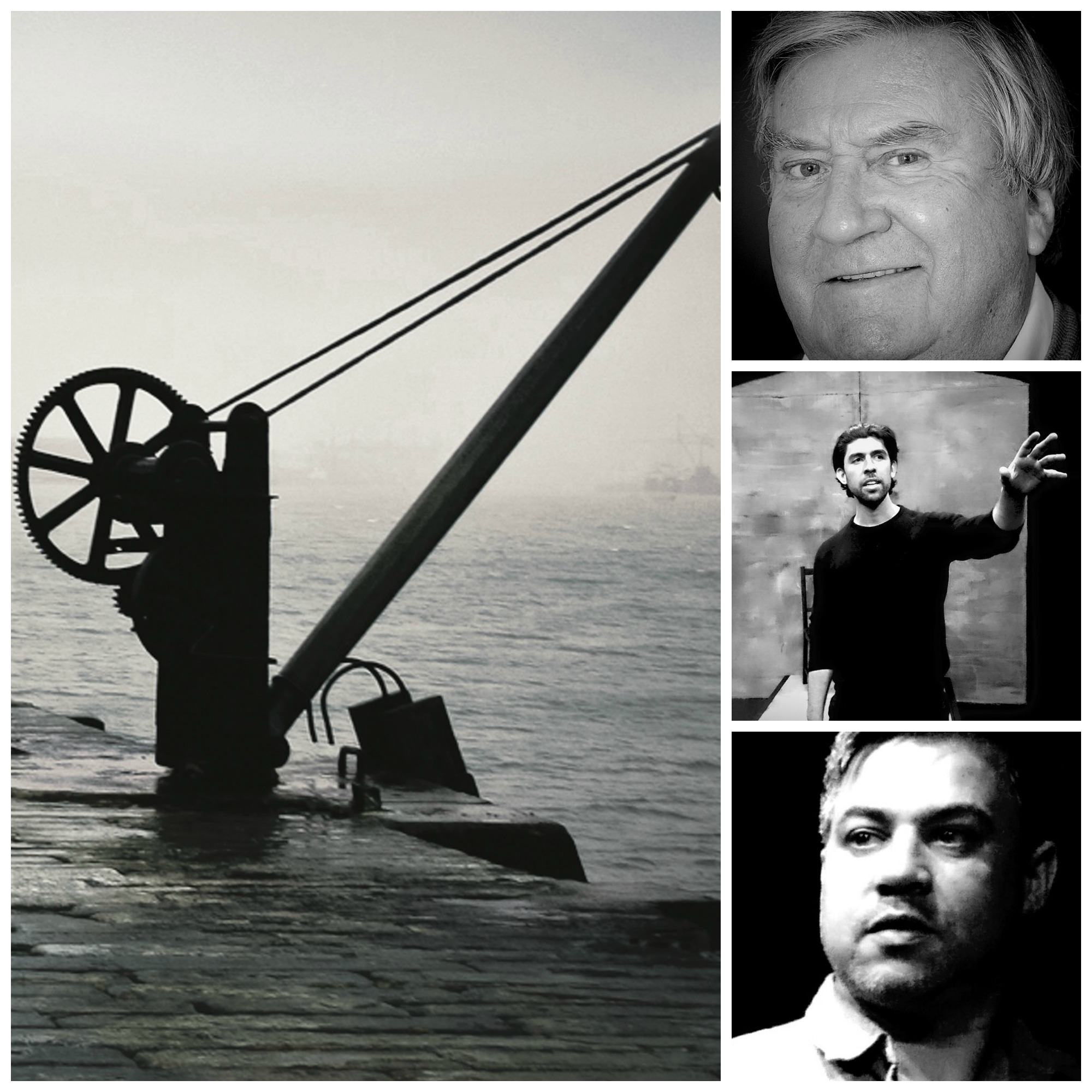 In Port Authority we meet Kevin, Dermot and Joe, three generations of Irishmen. Set against the backdrop of contemporary Dublin, each mans story is a beautifully woven tale of failure, loss and the elusiveness of love.

With great wit and compassion, Conor McPherson expertly exposes the heart of common man. Port Authority is a beautifully observed play about the also-rans of life – it is a powerful, funny and moving drama.

Conor McPherson is regarded as one of Irelands leading dramatists. His plays have become Major international successes winning Olivier and Tony awards. Previous plays include, The Weir, The Seafarer and Shining City as well as the groundbreaking Irish Film I Went Down.

The Viking Theatre are delighted to welcome Port Authority back to their stage. Under the direction of Peter Reid, it was one of  their very first shows back in Nov/Dec 2011. This is a new production starring Rex Ryan, Stephen Kelly and Dick Tobin.