Macklin: Method and Madness at the Viking Theatre 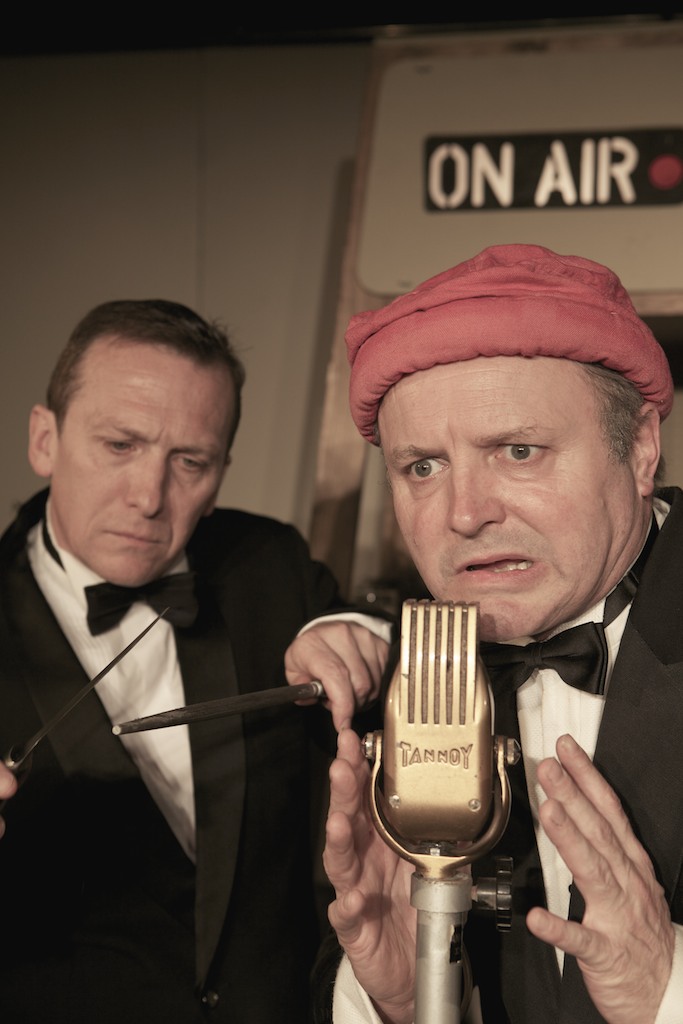 It is February 1941. London is being ravaged by the Blitz……At the BBC, a radio play for two voices has been commissioned to celebrate the bicentenary of a famous event – on Valentine’s Day  1741, Culdaff-born Charles Macklin first appeared on the London stage as Shylock in Shakespeare’s  “Merchant of Venice” – a role which he was to make his own for the next 50 years….Despite the air raid warnings, the show must go on.

A new play about the legendary 18th century actor, who rose from humble origins in Donegal to a triumphant career on the London stage where his realistic style of playing redefined the actor’s craft. His terrifying portrayal of Shylock was the sensation of the age and allegedly gave the King nightmares. Macklin himself was a pugnacious and quarrelsome individual, whose fiery temper led to an infamous backstage killing and subsequent murder charge.

"…eloquent and sympathetic… Ford and Jermyn graciously allow him another bow." The Irish Times

"The premise is great fun and performed with appealing gusto by the two authors."  The Sunday Independent