LAMBO at the Viking Theatre 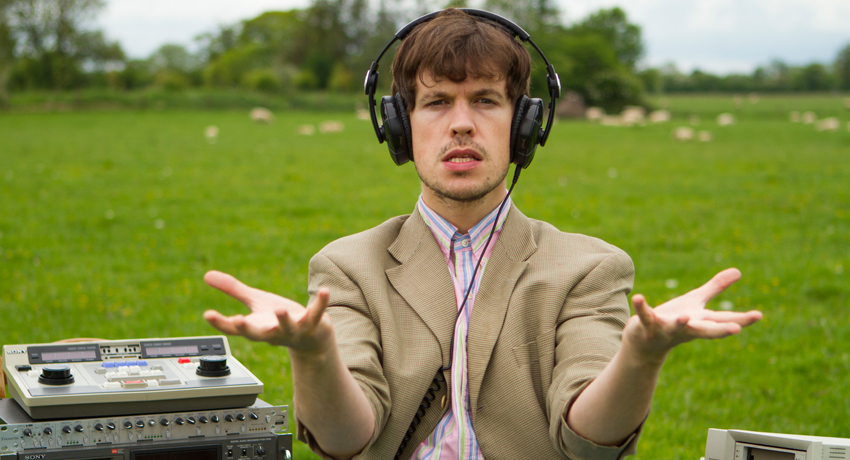 LAMBO is the acclaimed play that tells the story of a national scandal - the supposed murder of sheep by none other than Gerry Ryan. With the media watching his every move, Gerry must find a way to clear his name and save his career.

The incredible Michael Ford-Fitzgerald takes to the stage as Gerry Ryan, bringing incredible vigour and gusto to his character. The play examines the reality of life in the media spotlight, and questions the issues of notions of truth and integrity.

Travers’ script is light hearted, without avoiding how this blurring of lines between entertainment and reality has impacted on national broadcasting today. It’s respectful without being reverent – Irish Theatre Magazine (****)

I went in rather warily and by the end I just remembered how much I missed him still. It was a lovely tribute to Gerry and I think he would of really enjoyed it – RTÉ ARENA